Advertisement
Home Entertainment THRILLER Is Making Its Way To Dublin 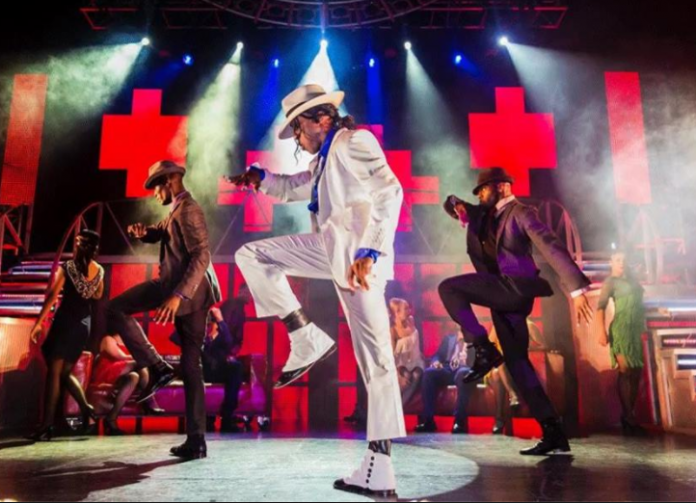 The Gaiety Theatre have set themselves up for an incredible week of fun as they host Thriller Live!

From March 12th to 18th you can catch the live production in the Gaiety as the undisputed king of pop is celebrated in the best way possible.

The show makes its return following a hugely successful run earlier this year and the production team arrive in Ireland directly from the West End where it is now in it’s record breaking ninth year!

The spectacular concert has been witnessed by over four million people in over 30 countries and will continue to moonwalk through Dublin in the coming week.

All the hits will be played alongside some pretty nifty dance routines – you can expect a sell-out crowd.

Tickets are from €31 to €56 (including restoration fee) and will be on sale Friday from Ticketmaster and the Gaiety Theatre Box Office from 10am – 7pm.

The Internet’s Gone Bezerk For A Burrito Blanket!

Video: Chris Hemsworth Gives Hitchhiker A Lift In A Helicopter!