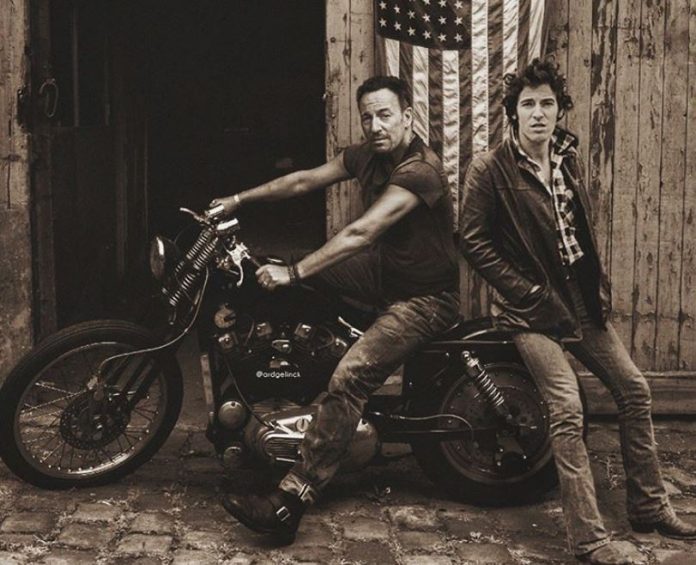 Every day on Radio Nova, just before 11am, we play a couple of songs key to “today in music history” Have a listen! But for now – here’s some light reading and watching. April 19th in Music History looks like this.

1969, Smile (who became Queen) appeared at the Revolution Club in London, England.

1974, Bruce Springsteen and the E Street Band appeared at the State Theatre in New Brunswick, New Jersey. The gig was unadvertised by its promoter, who gambled that word-of-mouth would be enough to fill the 550-seat venue, only 250 people attended. Tickets cost $4.50 and $5.50 in advance.

1985, Bryan Adams was on the UK album chart with Reckelss. His fourth studio album was the first Canadian album to sell more than one million units within Canada. Six singles were released from the album: ‘Run to You,’ ‘Somebody,’ ‘Heaven,’ ‘Summer of ’69,’ ‘One Night Love Affair,’ and ‘It’s Only Love.’

1986, Prince started a two week run at No.1 on the US singles chart with ‘Kiss.’ Prince also had the No.2 song ‘Manic Monday’, by The Bangles, which he wrote under the pseudonym ‘Christopher.’

2012, Levon Helm, died of throat cancer aged 71. The legendary drummer, singer was part of The Hawks and The Band – originally Bob Dylans backing band. He sang on Band classics like ‘The Night They Drove Old Dixie Down,’ ‘Up on Cripple Creek,’ ‘Rag Mama Rag,’ and ‘The Weight

2020, In the UK, Michael Ball and Captain Tom Moore went to No.1 on the UK singles chart with their version of “You’ll Never Walk Alone”. The charity single made Moore – six days short of his one hundredth birthday – the oldest person to achieve a No.1.

Will Smith Says He’s Considering A Future Career In Politics