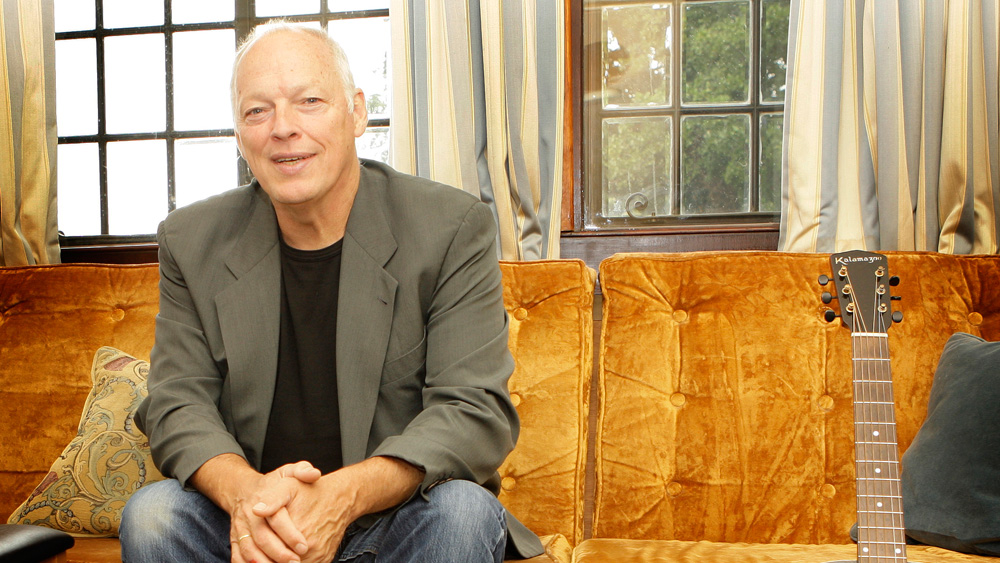 Every day on Radio Nova, just before 11am, we play a couple of songs key to “today in music history” Have a listen! But for now – here’s some light reading and watching. April 28th in Music History looks like this.

1973, Pink Floyd’s DSOTM went to No.1 in the US. The album went on to enjoy a record-breaking 741 discontinuous weeks on the Billboard chart and has now sold over 45 million copies world-wide. The 2nd best selling album in the world. (Behind Thriller)

1982, The California State Assembly consumer-protection-committee heard testimony from “experts” who claimed that when Led Zeppelin’s Stairway to Heaven was played backward, contained the words: “I sing because I live with Satan. The Lord turns me off, there’s no escaping it. Here’s to my sweet Satan, whose power is Satan. He will give you 666. I live for Satan.”

Make up your own mind!

2009, A TV ad in the UK for insurance featuring Iggy Pop was ruled as misleading by the Advertising Standards Authority. In the spot the singer was seen exclaiming that he had an insurance policy with Swiftcover but the company did not cover musicians at the time of the ad.

2015, Jack Ely died at the age of 71 after a long illness. The Kingsman hit ‘Louie Louie’ sparked an FBI investigation into whether or not its lyrics were obscene. They weren’t. The song was just recorded incredibly badly!