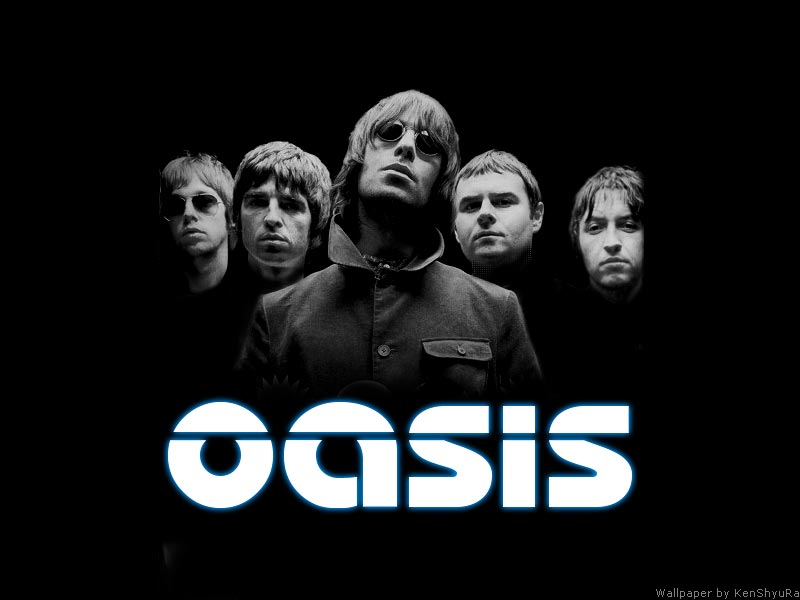 Every day on Radio Nova, just before 11am, we play a couple of songs key to “today in music history” Have a listen! But for now – here’s some light reading and watching. August 29th in Music History looks like this.

1964, Roy Orbison’s ‘Oh, Pretty Woman’ was released in the US. It went on to reach No.1 four weeks later. The title was inspired by Orbison’s wife Claudette  who told Roy I’m heading out for the night.. “A pretty woman never needs any money.”

1966, The Beatles played their last concert before a paying audience, at Candlestick Park in San Francisco, California to a sold-out crowd of 25,000

1977, Three people were arrested in Memphis after trying to steal Elvis’ body. As a result, his remains would be later moved to Graceland.

1992, U2 became only the second act ever (Billy Joel was the first) to play at The Yankee Stadium in New York City, during their sold out Zoo TV tour.

2021, Jamaican Music producer and ledge Lee Scratch Perry died at age 85. He was a master at getting ALOT of sound out of very limited equipement back in the 70’s.