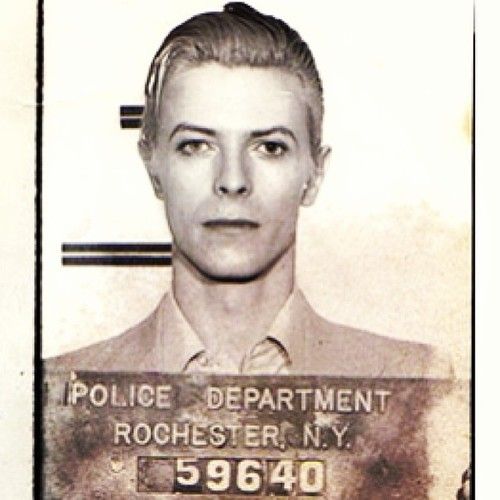 Every day on Radio Nova, just before 11am, we play a couple of songs key to “today in music history” Have a listen! But for now – here’s some light reading and watching.  January 10th in Music History looks like this.

1956, Elvis Presley made his first recordings for RCA Records in Nashville. ‘Heartbreak Hotel’ was one of the songs recorded during this session. This is from around 1968.

1958, Jerry Lee Lewis was at No.1 on the UK singles chart with ‘Great Balls Of Fire’. Lewis was the only major white rock ‘n’ roll star to play piano rather than guitar.

1964, The Rolling Stones recorded ‘Not Fade Away’ at Olympic Studios, London. The song became The Stones first US single.

2003, A haul of 500 Beatles tapes known as the ‘Get Back sessions’ stolen in the 1970s were found after UK police cracked a major bootleg operation in London and Amsterdam. Five men were arrested.

2005, A woman was suing Gene Simmons from KISS for slander, alleging a documentary made her out to be a “sex-addicted nymphomaniac”. Georgeann Walsh Ward, 53, of New York, said during a VH1 documentary her photo was flashed up as Simmons talked about his past sexual encounters. Ms Walsh Ward had dated Simmons for three years when he was a student. In the documentary, Simmons boasted of having sex with over 4,600 women.

2013, Claude Nobs the founder and general manager of the Montreux Jazz Festival died aged 76. His place in RnR legend cemented via Deep Purple’s Smoke On The Water – Funky Claude –  During a 1971 Frank Zappa concert, at the Montreux Casino the venue caught fire.

2023, Iconic guitarist Jeff Beck died. He was 78. On his old band mate’s birthday too. (Rod Stewart)

On behalf of his family, it is with deep and profound sadness that we share the news of Jeff Beck’s passing. After suddenly contracting bacterial meningitis, he peacefully passed away yesterday. His family ask for privacy while they process this tremendous loss. pic.twitter.com/4dvt5aGzlv

Rod Stewart has a Birthday today, as does Donald Fagen & Pat Benatar!

He-Man Is Back With a New Series On Netflix!