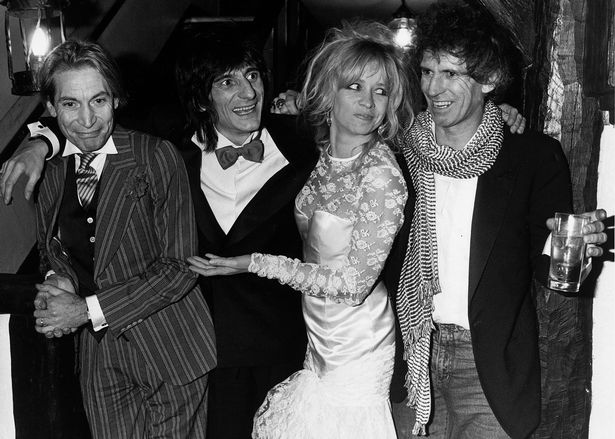 Lets take a look back at the day that Sid of the Sex Pistols, wasn’t looking so Vicious and it was Back to Hell for Meatloaf, it’s January 2nd in Music History!

1926, The first issue of The Melody Maker went on sale priced at 3d. The monthly magazine was for ‘all who are interested in the production of popular music’. Ads in Melody Maker helped assemble the line-ups of a number of major bands, including: The Jimi Hendrix Experience, Supertramp and The Stranglers. (Some claim to fame!)

1969, Led Zeppelin played the first of four nights at the Whisky A Go-Go, Los Angeles during the bands first North American tour. Support group was the Alice Cooper band.

Today in 1979, Sex Pistols bassist Sid Vicious went on trial in New York accused of murdering his girlfriend Nancy Spungen three months earlier, when he claimed to have awoken from a drugged stupor to find Spungen dead on the bathroom floor of their room in the Hotel Chelsea in Manhattan, New York.

1985, Rolling Stone Ronnie Wood married his girlfriend Jo Woodin. They would divorce in 2009.

1994, Meat Loaf started a three-week run at No.1 on the UK album chart with his sixth studio album Bat Out Of Hell II – Back Into Hell. The LP, which featured the single ‘I’d Do Anything for Love’, also topped the charts in the US and Australia and has sold more than 14 million copies world-wide.