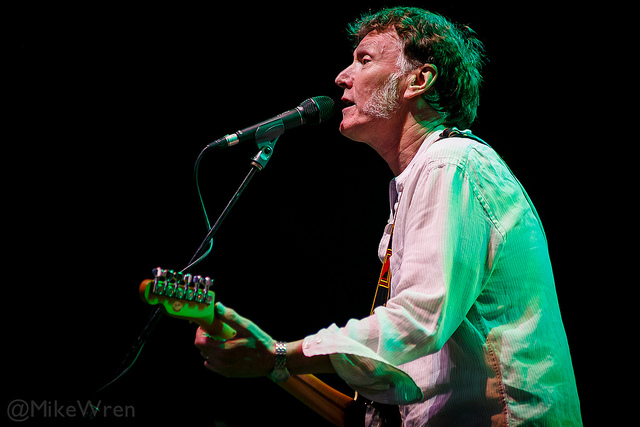 Every day on Radio Nova, just before 11am, we play a couple of songs key to “today in music history” Have a listen! But for now – here’s some light reading and watching. October 21st in Music History looks like this.

1965, The Spencer Davis Group recorded ‘Keep On Running’ at Pye Studios in London.

1976, Keith Moon played his last big show with The Who at the end of a North American tour at Maple Leaf Gardens, Toronto. He was gone in ‘78.

1992, George Michael took Sony Records to court in a fight over his contract with the company; he lost the case in 1994. Michael worked with Sony again less than 10 years later. Somehow managed to not burn bridges despite accusing Sony of “professional slavery”.

1995, Greenday‘s Billie Joe Armstrong was arrested and fined $141(!!) after mooning at the audience during a gig in Milwaukee.