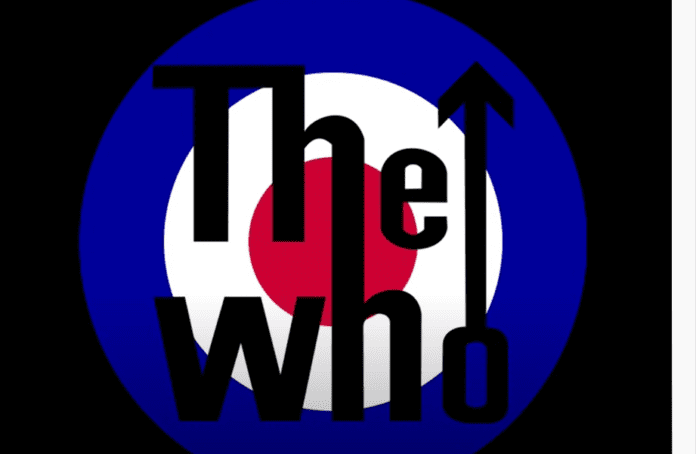 Every day on Radio Nova, just before 11am, we play a couple of songs key to “today in music history” Have a listen! But for now – here’s some light reading and watching. September 14th in Music History looks like this.

1955  After a boozy lunch , into a recording studio and Little Richard says A-Wop-Bop-a-Loo-Bop-a-Lop-Bam-Boom on tape for the first time!

1974, Eric Clapton scored a US No.1 with his version of the Bob Marley song ‘I Shot The Sheriff’

1979, The film Quadrophenia was released. Based on The Who’s 1973 rock opera the film featured Phil Daniels, Toyah Willcox, Ray Winstone and Sting.

2008, Iron Maiden front man Bruce Dickinson was one of the pilots who flew specially chartered flights after 85,000 tourists were stranded in the US, the Caribbean, Africa and Europe after Britain’s third-largest tour operator went into administration.

Amy Winehouse who’s statue was unveiled in Camden in for her birthday in 2014 by her dad Mitch and Barbra Windsor.