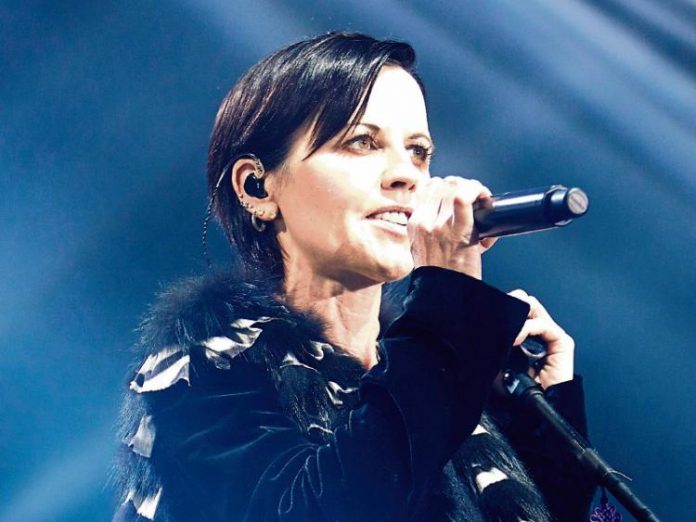 Every day on Radio Nova, just before 11am, we play a couple of songs key to “today in music history” Have a listen! But for now – here’s some light reading and watching. September 6th in Music History looks like this.

1963, Cilla Black signed a management contract with Beatles manager Brian Epstein. Cilla changed her name to Black, (it was white), after a misprint in the music paper ‘Mersey Beat’

1968, Working at Abbey Road, The Beatles were recording ‘While My Guitar Gently Weeps’. Eric Clapton played the solo (and became the first really well known outside musician to play on a Beatles recording) and George recorded his lead vocal.

1997, Elton John recorded a new version of ‘Candle In The Wind’ after performing the song live at Diana Princess of Wales funeral. An estimated 2.5 billion people around the world watched Elton play the special tribute to Diana. The track went on to become the biggest selling single of all-time.

2005, Bob Geldof was awarded the freedom of Dublin after all his Live Aid and Band Aid efforts. Then in 2017, he gave it back again…

"I'm a Dub and this meant very much to me" – Bob Geldof returns freedom of Dublin over Aung San Suu Kyi link | More: https://t.co/WKlLLOY2vy pic.twitter.com/ONlb5ZJIvP

2010, Morrissey landed himself in it, after he claimed that the Chinese were a “sub-species” because of the way they treat animals. Remember this too when the cooking of food trucks caught his attention on Coachella?

Finally, Dolores O’Riordan, should be celebrating today too..