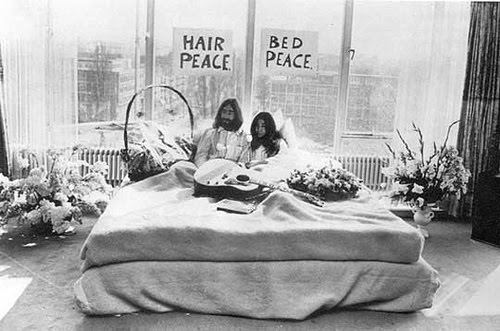 Every day on Radio Nova, just before 11am, we play a couple of songs key to “today in music history” Have a listen! But for now – here’s some light reading and watching.  November 15th in Music History looks like this.

1965, The Rolling Stones made their US TV debut on Hullabaloo, performing ‘Get Off Of My Cloud’. Hullabaloo was an American one-hour musical variety series that ran on NBC from January 1965 through August 1966.

1986, Pop history was made when the Top 5 UK singles were all by female vocalists; Corinne Drewery from Swing Out Sister, Mel and Kim, Susannah Hoffs from The Bangles, Kim Wilde and Terri Nunn from Berlin who were at No.1 with ‘Take My Breath Away.’

1987, Dire Straits became the first act to sell over three million copies of an album in the UK. Brothers in Arms contained five, top 40 singles: ‘Money for Nothing,’ ‘So Far Away,’ ‘Walk of Life,’ ‘Brothers in Arms’ and ‘Your Latest Trick.’ The album is the eighth-best-selling album in UK chart history.

1992, Ozzy Osbourne announced his retirement from touring after a gig in California, saying “Who wants to be touring at 46.” Ehh… still doing it!

2011, A cardboard sign reading Bed Peace, created by John Lennon for his 1969 bed-in peace protest in Montreal, was sold by Christie’s auction house to an anonymous telephone bidder for $155,600.

Chad Kroeger of Nickelback has a birthday today.

Don’t forget you can now get This Week in Music History from Nova.ie and Radio Nova.  To subscribe to the podcast, just click here

New Father Ted Podcast Talking Ted Is On The Way!