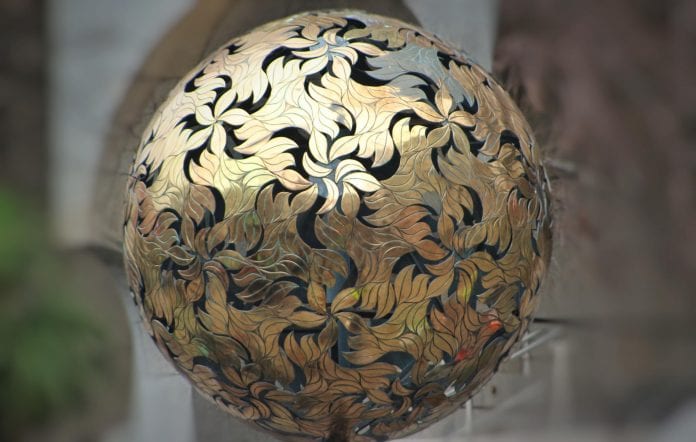 Fianna Fáil Finance Spokesperson Michael McGrath has said the update released today from the Central Bank reveals a number of disturbing features of the approach taken by banks to the tracker mortgage scandal.

“On the basis of the information in today’s update, it seems to me that the Central Bank is adopting a comprehensive approach to this industry-wide examination of trackers and I welcome this. Based on what the Central Bank has discovered, it is clear that at least some lenders continue to drag their heels and treat affected customers in a disgraceful fashion.

“Apart from the increasing number of affected customers, a number of other disturbing things emerged from today’s update including:

“I am very concerned that customers who switched their mortgage to another lender and those who paid off their mortgage in full will not end up getting what they are entitled to. In addition, major issues remain to be resolved for some customers who have been put on exceptionally high tracker rates of between 3% and 4% by their banks as part of this investigation.

“Over the last number of weeks when questioning the main banks in the Finance Committee I have asked each of them to provide an explanation as to how this happened in all the banks in the first place.