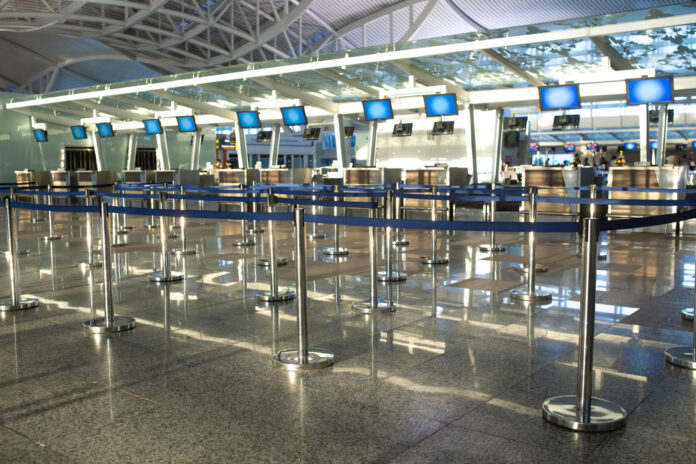 Flights and ferries from Britain have now stopped after a temporary ban on travel came into effect at midnight.

It follows growing concern over a new strain of coronavirus which the British government says has spread rapidly in parts of England.

In a statement, the Government said: “Ministers have engaged with the UK authorities and the Department of Transport has advised airlines of the ban.”

“There will be close coordination with the Northern Ireland authorities as these arrangements are put in place.”