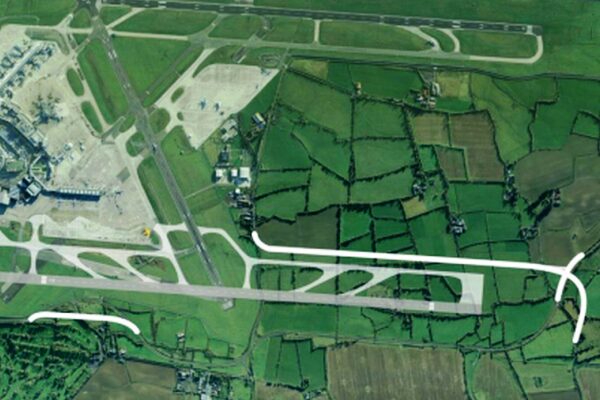 Up to fourteen families based at Collinstown are to be moved from land owned by airport authorities, many of whom have lived at the site for thirty years.

Fingal County Council said that an alternative site for the families is being sought at Coolquay.

The DAA is now asking Fingal to ensure the lands are vacated to facilitate the €320million project.

One resident of the site told the newspaper: “Some of us have been living here for 30 years. We’re used to the sound of planes landing, we don’t even notice it any more.

It is also reported that DAA has made arrangements for residents and farmers who will be affected by the runway, but that the scheme is not open to residents at the Collinstown site.

Man Who Murdered And Dismembered Friend Is Guilty