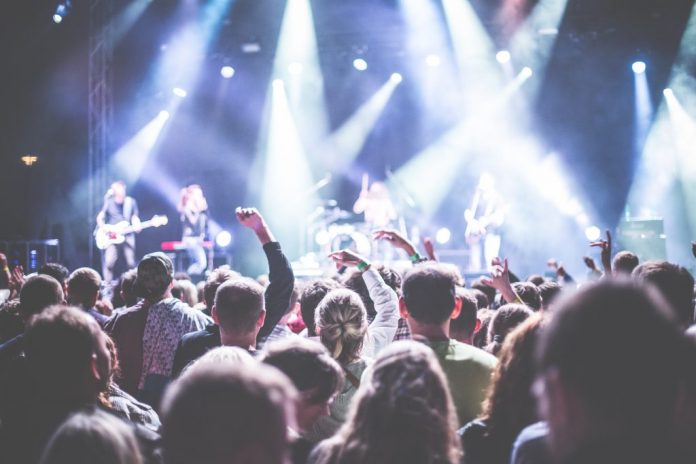 MCD have today revealed they’ll be presenting The Summer Series at Trinity College Dublin once again and the line-up looks unreal!

Taking place from July 23rd to the 29th, it’ll see the likes of Wyvern Lingo, Imelda May, Bryan Ferry and more take to the stage.

And this will see none other than three-piece Irish band, Wyvern Lingo join her on stage.

One of the most iconic and innovative singers of his era, Bryan Ferry, will also perform at The Summer Series which promises to be an unmissable night of his greatest hits from the massive back catalogue.

While the closing date of the series will see Dublin talent, Imelda May switch things up as her most recent album ‘Tribal’ debuted at #1 in Ireland and #3 in the UK.

Tickets for all shows go on sale at 9am Friday, March 9th via Ticketmaster outlets and www.ticketmaster.ie