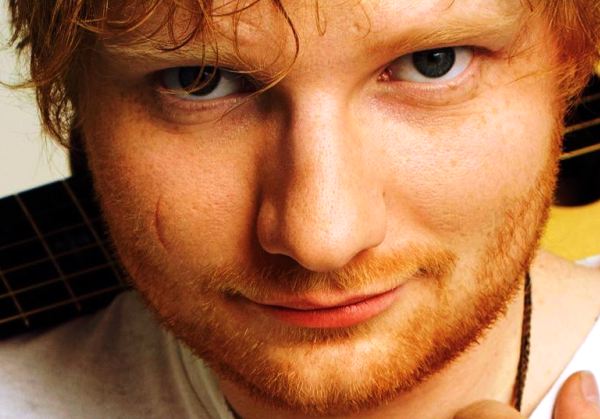 He’s fronting a new Tourism Ireland campaign, alongside another Briton of Irish lineage in the form of the X-Factor presenter Dermot O’Leary.

Wexford is a focal point for the pair who discuss the pros and cons of Ireland in an online film.

“If you’re travelling to Ireland to do touristy things, go and see Dingle Bay – and if you want to live in Ireland for a bit, live in Wexford”.

The ‘Galway Girl’ singer also says his favourite gig during his last tour was Cork.

“I definitely have more of a connection with an Irish crowd than I think I do a Scottish crowd… I think that is just because of my heritage.

“Of my going over there every year, like five times a year, and then being into Irish music and being influenced by Irish music”.

Tourism Ireland has warned there’s very significant challenges ahead for the sector despite growing visitor numbers.

The number of people visiting Ireland from overseas increased by almost 7 per cent in the first half of the year.

Brexit and the potential scrapping of the special 9 per cent VAT rate for the hospitality sector have been cited as risks to the industry.

Cork, Galway and Dublin have made it into the top ten friendliest cities in the world.

Readers chose Cork because of its cozy pubs and beer gardens, Galway due to its charm and cobblestoned streets and Dublin because of its great people.

San Miguel de Allende in Mexico was voted the friendliest city in the world, with Queenstown in New Zealand, Adelaide in Australia and Chiang Mai in Thailand also making the top ten.