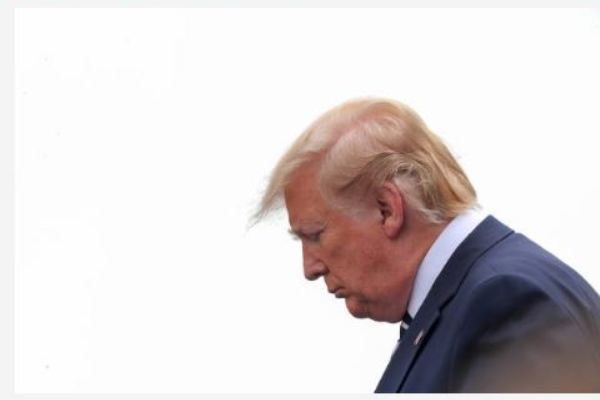 His 12 hour ban from Twitter was lifted, and now it appears so too has Donald Trump’s plans to overturn the election result. Trump also condemned the actions of his fanatical supporters. On Wednesday, hundreds of Trump supporters broke into the Capitol building, just as congress were ratifying Joe Biden as the next US President.

Five people were killed during these riots. One woman was shot by police, while three others died from “medical emergences”.

A police officer became the fifth fatality of the riots. He died from his injuries last night.

On Thursday evening, Trump posted a video message describing the riots as a “heinous attack on the nation’s capitol”. Trump said that these protestors “defiled” the US Capitol complex, adding they “do not represent our country”.

A contrast to what he had said previously. See here.

“Orderly and seamless transition of power”

As well as comdeming the rioters in the video, Trump also appeared to accept Joe Biden’s election victory. He said his main focus now, was for a “smooth, orderly, and seamless transition of power”.

Trump said, “Now Congress has certified the results, a new Administration will be inaugurated on January 20″. He added,“We have just been through an intense election and emotions are high”.

He added, “But now tempers must be cooled and calm restored. We must get on with the business of America”.

This appears to be a huge u-turn from Trump. He has been claiming for months that Joe Biden’s election victory was “rigged”. There has been no evidence to substantiate these claims.

Despite this U-turn, Trump has defended his decision to “vigorously pursue every avenue to contest the election results” and claimed his “only goal was to ensure the integrity of the vote.”

He added, “I was fighting to defend American democracy”.

The Summer Series at Trinity College is back

Government To See Off Sinn Féin Confidence Motion With A Little...