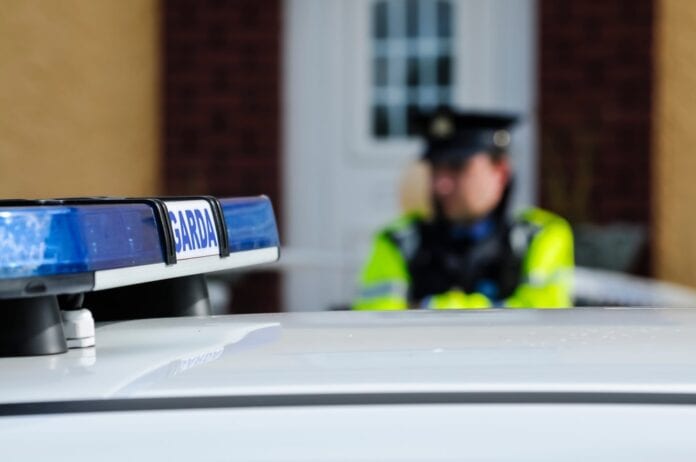 Gardaí have arrested two men as part of an investigation into bogus tradesmen in Clondalkin.

The men, both aged in their 20s were arrested yesterday.

Gardaí received reports that a man, aged in his 80s was contacted by two men informing him that he needed substantial work to be carried out on his property.

The man handed over a substantial sum of cash to complete the work, however this work was never undertaken.

Gardaí carried out an investigation and arrested two men as a result.

Both men have since been charged and are due to appear before this morning’s sitting of Blanchardstown District Court.