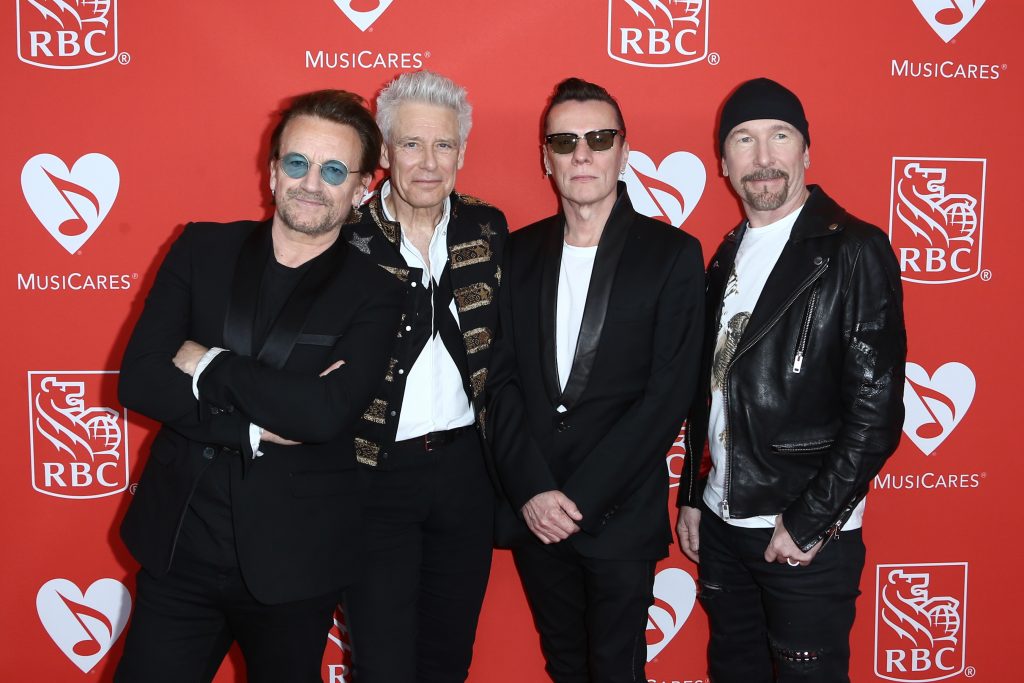 Beyonce’s Crazy in Love has been named the number one song of the century by Rolling Stone.

The music magazine has compiled a list of the top 100 songs since the year 2000 with U2’s Beautiful Day coming in at number 40.

Making up the top 5 is MIA’s Paper Planes, Seven Nation Army by The White Stripes, Hey Ya by Outkast and 99 Problems by Jay Z.