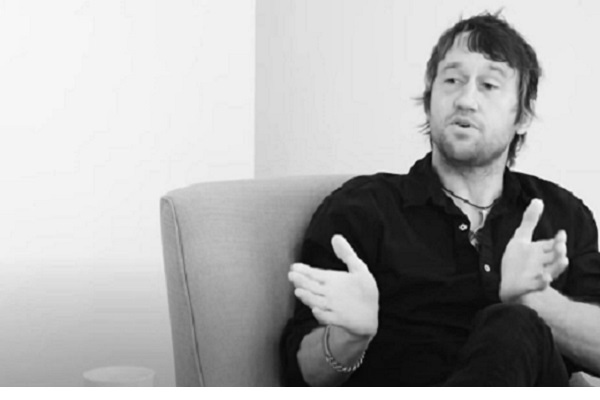 The Foo Fighters’ guitarist will take to the stage for several shows across the UK and Ireland, including a live show at Whelan’s, Dublin on March 21.

UK shows include performances at Leeds and Manchester, along with a gig in Glasgow, before finishing off the tour with shows at Bristol and London.

Earlier this month, Foo Fighters confirmed that they would be returning to the stage in 2023.

The band have been understandably inactive since the death of their drummer Taylor Hawkins last March. He was 50 years old, and was found dead during their tour of South America.

Announcing their forthcoming performances, Foo Fighters revealed that they would be headlining this year’s Boston Calling Festival in May, alongside the likes of Queen of the Stone Age, Alanis Morrisette, and Yeah Yeah Yeahs.

“We will be headlining @bostoncallingFriday, May 26th. Presale tickets go on sale beginning Thursday, January 12th at 10am ET”, Foo Fighters revealed.

Elsewhere, Foo Fighters added they would also headline shows at Columbus’ OH’s Sonic Temple festival on May 28, along with Bonnaroo on June 18.

The band had previously released a statement, insisting that they will be “going forward”, following Hawkins’ death.

“Foo Fighters were formed 27 years ago to represent the healing power of music and a continuation of life. And for the past 27 years our fans have built a worldwide community, a devoted support system that has helped us all get through the darkest of times together”, they said.

Check out more details and Nova’s report on this story here.

Pearl Jam Respond To Backlash Over Their Donald Trump Poster