Home Entertainment Could You Relate To The CFJ Musical? 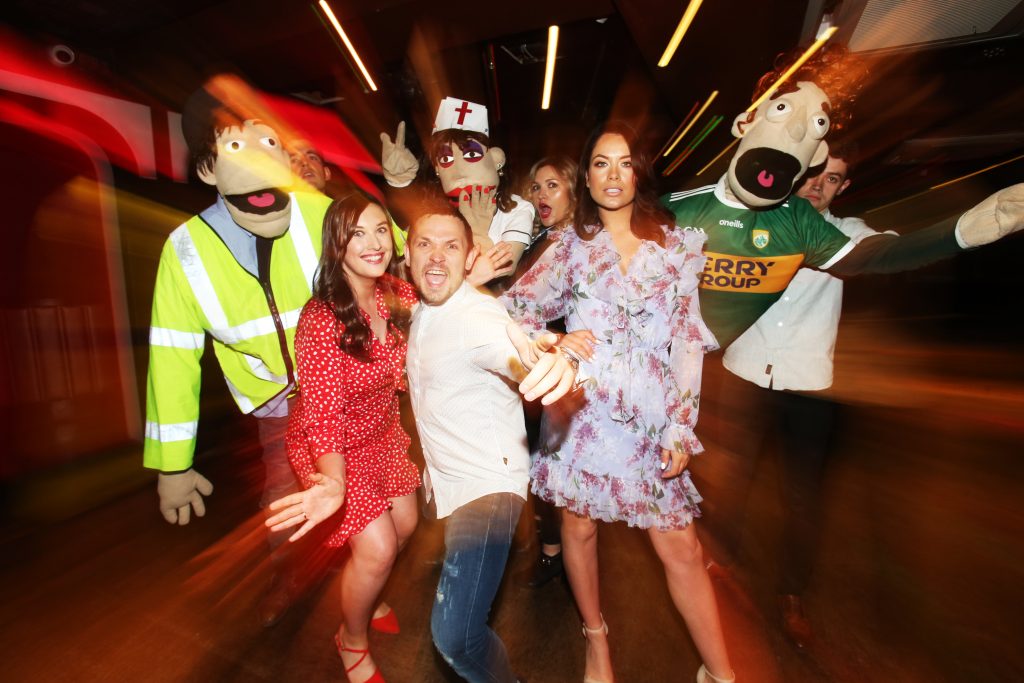 The Copper Face Jacks or as we’re calling it CFJ Musical is heading to town and we’re amused, perplexed and excited all at the same time.

The musical is taking to stage in the Olympia Theatre where a girl from Kerry and a boy from Dublin have all the drama of your everyday ‘coppers’ union!

Written by Paul Howard, the musical is set to bring about all the laughs and it’s opening in Dublin’s Olympia Theatre on Thursday, July 5th.

Copper Face Jacks: The Musical is a celebration of a club that started out life as something of a culchie embassy in Dublin but has since been embraced by its home city, as regardless of your county colours you’ll always find a welcome (plus a nurse) in the club that has become synonymous with having a good time for three generations of Irish night clubbers.

The love story set on the eve of a Dublin-Kerry All Ireland Final, when a sweet Kerry girl, who’s moved to the big smoke for her dream job in The VHI, ends up falling head over her flat-shoes with a true blue Dublin team member.

Can love conquer all as these two young sweethearts face massive cultural and linguistic hurdles on their road to happiness/Croker?

When you think about it though, Copper Face Jacks: The Musical is basically celebrating a nightclub that has become so much more than just a club, and instead is home to millions of love stories and COUNTLESS lost mobiles.

Can you relate though? Have we all been there and been part of the coppers stereotype which we’ll forever deny?

Make sure and head along to this musical for the best of laughs and a long hard look at yourself!