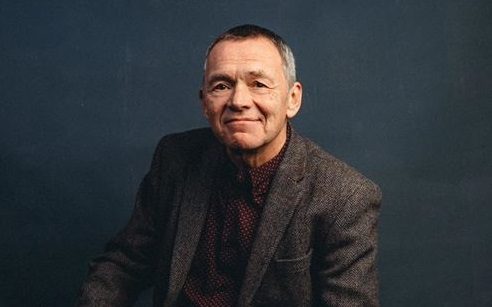 UB40 singer Duncan Campbell is in hospital after suffering a stroke.

The 62-year-old, who replaced his brother Ali as frontman for the band in 2008, is said to be in recovery and is “up and about”.

A statement released by the British reggae group said: “We can confirm that our lead singer and brother Duncan Campbell was taken to hospital after suffering a stroke. While we can report that he is already up and about, we ask fans to respect Duncan and the Family’s privacy as he works his way back to what we all hope will be a strong and speedy recovery. We look forward to seeing you all on the road next spring”.

Ali Campbell has been highly critical of his replacement and said watching his brother perform the band’s songs “makes my skin crawl”.

He has since toured as part of the breakaway group UB40 Featuring Ali & Astro and the two groups regularly hit out at each other in public.

Duncan and Ali’s brother Robin Campbell remains a member of the original UB40.

Ali’s band with Astro announced last week that they will make a return in 2021 and take to the 3Arena stage on Saturday, 17 April paying the hits and their new album “Unprecedented”.

Tickets, priced from €49.05, are on sale now from  www.ticketmaster.ie