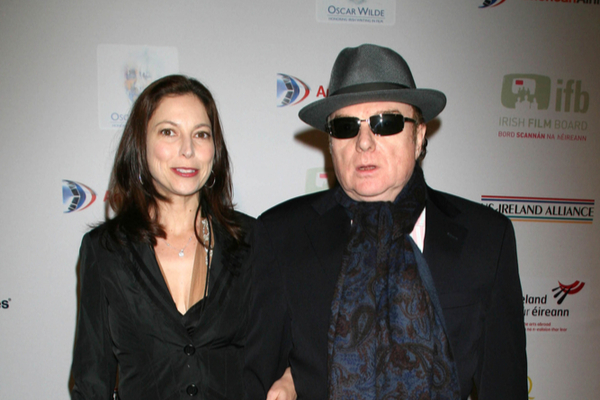 Van Morrison’s management team have reassured disgruntled fans that the signature on signed copies of his new record is authentic. Several concerns had been raised by fans who had taken to online forums to complain about the signed CDs available via Amazon. A signed copy of his album, Latest Project 1 cost fans €26 and some believe the signature was rubber-stamped with an ‘auto-pen’.

Speaking to The Irish Sun, a PR spokesperson for Van Morrison told reporters his management company, Exile Productions, vouched for their authenticity. The spokesperson said his management team have reassured fans by confirming that the signatures are in fact “genuine and authentic.”

Following the album reaching #5 in the midweek UK chart, his Facebook account shared a picture of Van signing the albums. This, however, did not convince long-time fan, Frank Donnelly, as he still wishes to return his copy to the website. The super fan believes the signature is from a rubber stamp, and not the artist himself.

Speaking to the paper, Frank said he was surprised that he could buy a signed album from Van so cheaply for €26. The fan said a signed lyric book by Van, “cost me over €90 at a gig”, casting doubt over the album’s authenticity.

“When it got delivered, it was like a rubber stamp,” Frank said when describing his disappointment of Van’s album. “There is no overlapping in the ink, where the curves of the letter should go over one another. And the ink in parts of the lettering has the hallmarks of a rubber stamp.”

The 48-year-old said he then went online, where he read comments from other purchasers also asking if the signature might be from a stamp rather than Van’s own hand, a claim denied by the artist’s management.

“There are copies of the album being sold on EBay with the same signature. It’s a big online talking point at the moment. Personally, I would imagine Van’s signature is never the same twice.”

Another purchaser complained online about their Van Morrison album, saying their signature “looks different to those above. But a quick look on EBay and I found pictures showing the same signature as mine. It’s going straight back. At least it’s a reason to return this miserable, dreary album.”