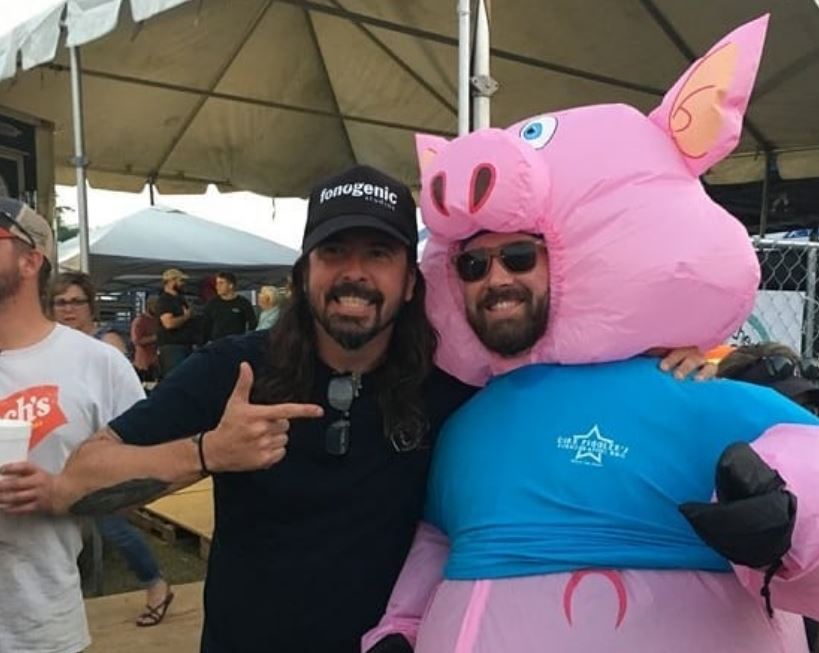 Foo Fighters lead singer and all round great guy, Dave Grohl, was a guest judge for a BBQ contest in the US in Memphis, Tennessee at the weekend.

Grohl made an exclusive appearance at the ‘Memphis In May World Championship Barbecue Cooking Contest.’ As well as judging at the event, the rocker also took photos with fans and jammed with country singer Tim Montana!

You never know who you might see at #WCBCC18 🎸 pic.twitter.com/jgyFboZa9f