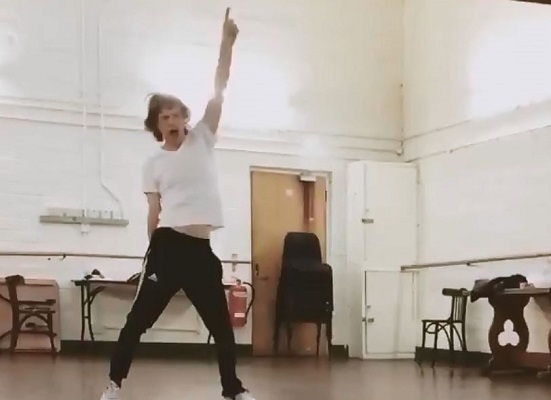 Mick Jagger has offered some pretty convincing proof in a video that he’s made a complete recovery! The Stones frontman has shared a video of the rocker busting moves in recent rehearsals. The clip is streaming below.

Jagger aged 75, had to undergo heart valve replacement surgery at New York’s Presbyterian Hospital back in April. As a result, The Rolling Stones were forced to postpone a number of live dates.

After a return to full health Jagger thanked fans for their support and shared a picture of himself back on his feet.

A walk in the park ! pic.twitter.com/d13GySbHCC

Now, Jagger has shared a new video online of the singer throwing shapes to UK indie rockers The Wombats, ‘Techno Fan’. Check it out below:

Kiss and Hello Kitty to Team Up!

Can you keep A Secret?