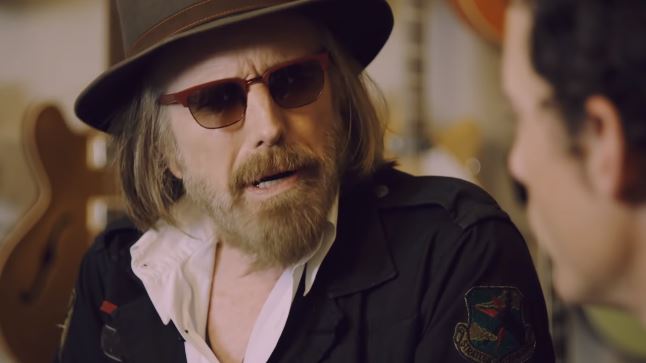 Echo in the Canyon is a new documentary about the 1960’s pop music scene in Laurel Canyon.

It has already been screened in a select number of cinema houses since its premiere last year at the Los Angeles Film Festival.

The documentary film focuses on the rock music scene of the ‘60s and 70’s with footage of some of the best musicians of the time. 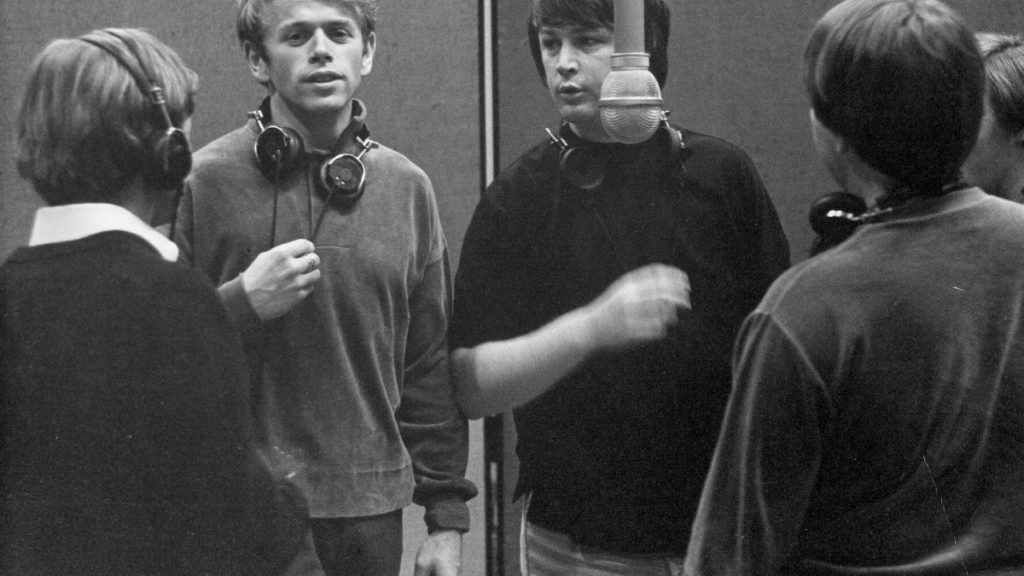 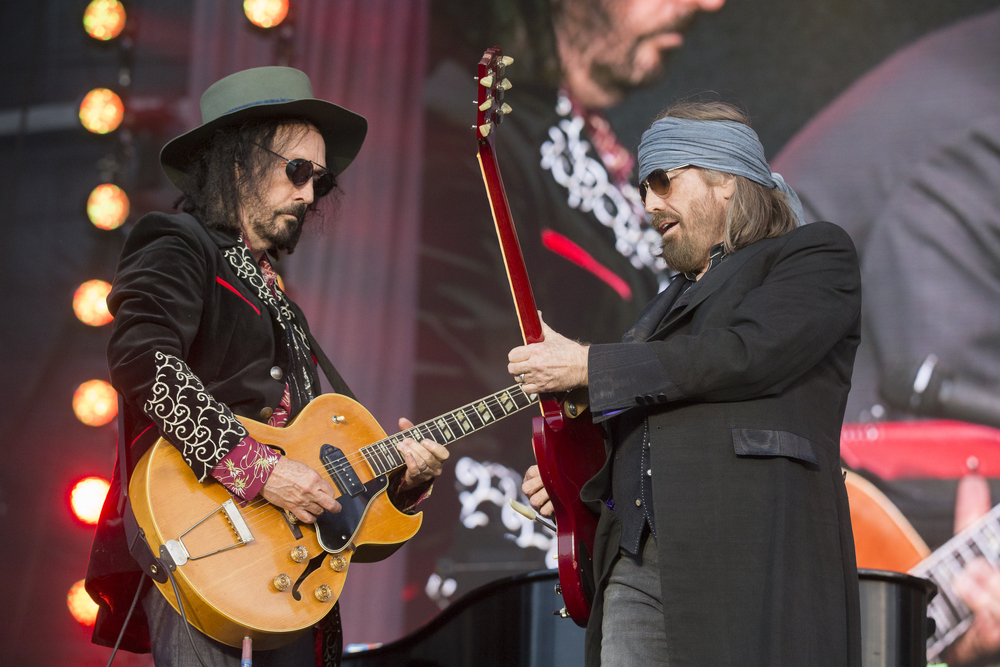 As well as some great music there are interviews with Tom Petty Fiona Apple, Beck, Cat Power, Regina Spektor, Norah Jones and Jackson Browne telling us the things that went on there, could only happen in Laurel Canyon. 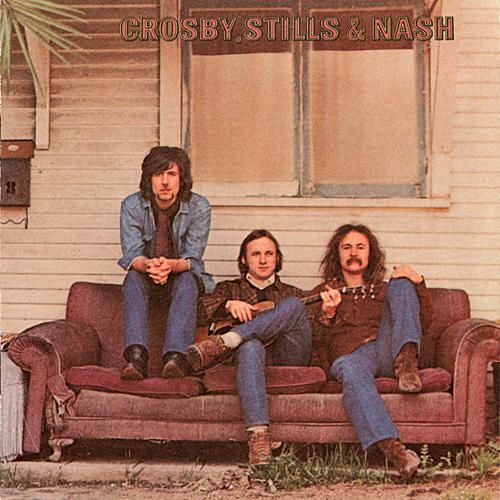 The film is narrated by Jakob Dylan. Other features in the film will focus on the contributions of bands like the Beach Boys, the Byrds, Crosby, Stills and Nash, Buffalo Springfield, and the Mamas and the Papas.

According to SPIN, Echo in the Canyon goes out on general release in June. Watch the first trailer for the film below.

Megadeth Visit Fan Who Was Stabbed At Their Concert