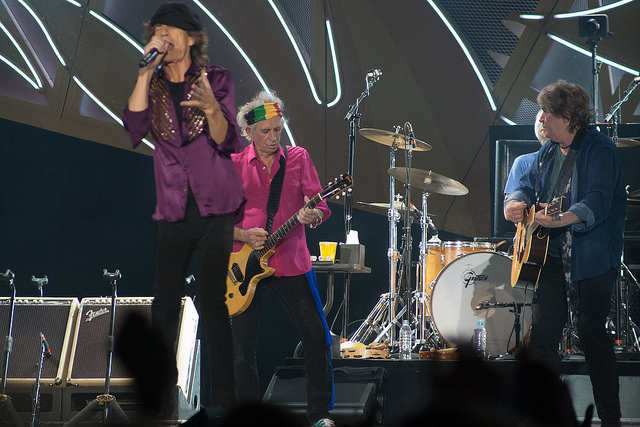 For the first time in 50 years, the Rolling Stones performed a cover of a rare song. The event was for a show at FedExField in Landover on July 3rd.

During the early stages of the concert, Mick Jagger introduced the song performed first by Don Covay & The Goodtimers as “Mercy Mercy”. The original version by the UK rockers recorded in 1964 was a US Top 40 hit on their 1965 album, “Out Of Our Heads.” 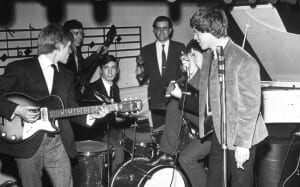 According to AntiMusic via setlist.fm, the last time the Rolling Stones performed “Mercy, Mercy” was at a 1969 July 5 free concert event at London’s Hyde Park. 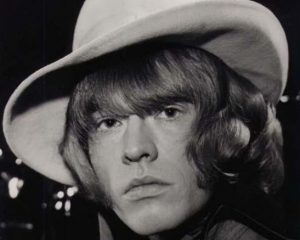 Sadly it was only a few days after former guitarist Brian Jones had passed away. So it was very pertinent when Jagger informed the crowd at their recent concert event by telling them “It’s a long time ago,” adding “so we’re going to try to remember it.”

The Stones current ‘No Filter Tour’ kicked off on June 21 in Chicago with Jagger on stage for the first time since he had his heart valve replacement surgery in April. 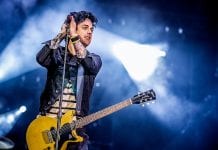 Photos: Jack White Gets His Mammy To Join Him Onstage