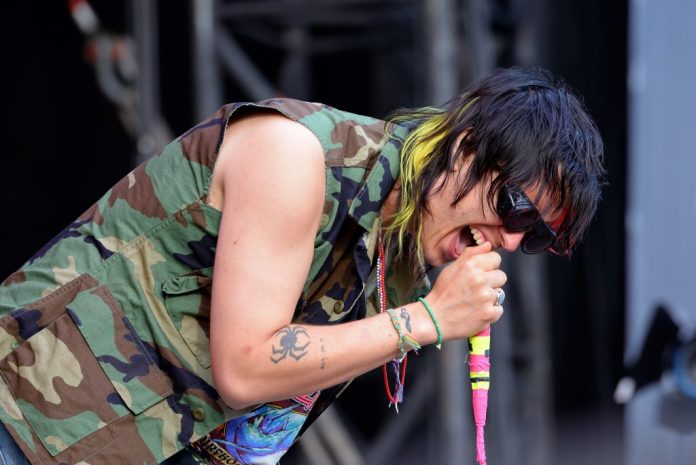 Julian Casablancas’ ‘other’ band The Voidz have just released a new track from their upcoming album ‘Virtue’, which is set to be released on March 30th. The new album follows 2014’s ‘Tyranny’.

Check out the album’s new closing track below:

The ‘Virtue’ tracklist is as follows:

Strokes fans are eager for new music from the band, but despite Casablancas confirming last year that they are making new music, he has also said that it’ll be a while yet. In a recent interview the frontman was asked if The Strokes fit into his plans in 2018, ‘I think that they don’t. I mean we’re always talking but I think yeah, if anything it would be 2019 – that zone, but nothing now.’

He also commented on his supposed ‘beef’ with Ryan Adams saying: ‘I’m sure I’ll run into him. The whole feud thing – I’m so not into that. You know if you want to say something to someone’s face that’s different, I just don’t even pay attention to be honest.’