Advertisement
Home Entertainment Watch A Nasa Engineer Get His Revenge On Parcel Thieves! 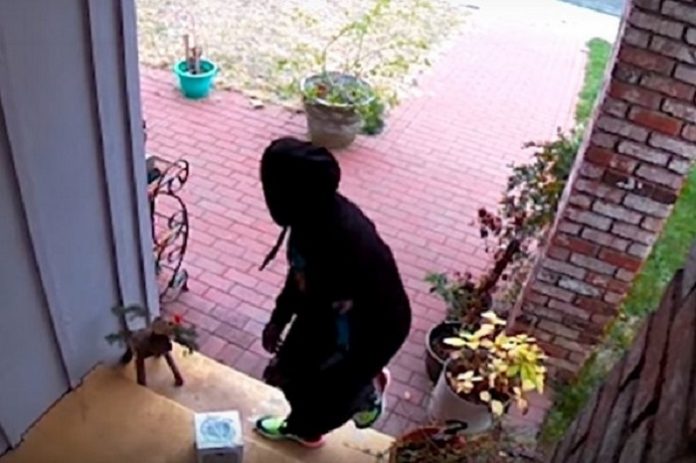 Mark Rober, a former NASA engineer constructed a super smart glitter-bomb to get his revenge on parcel thieves.

Rober, who worked for NASA’s Jet Propulsion Laboratory for nine years, said he had a parcel taken from his porch in May by what he dubbed  “porch pirates”. When the police offered no assistance the quick-witted engineer came up with a solution himself. 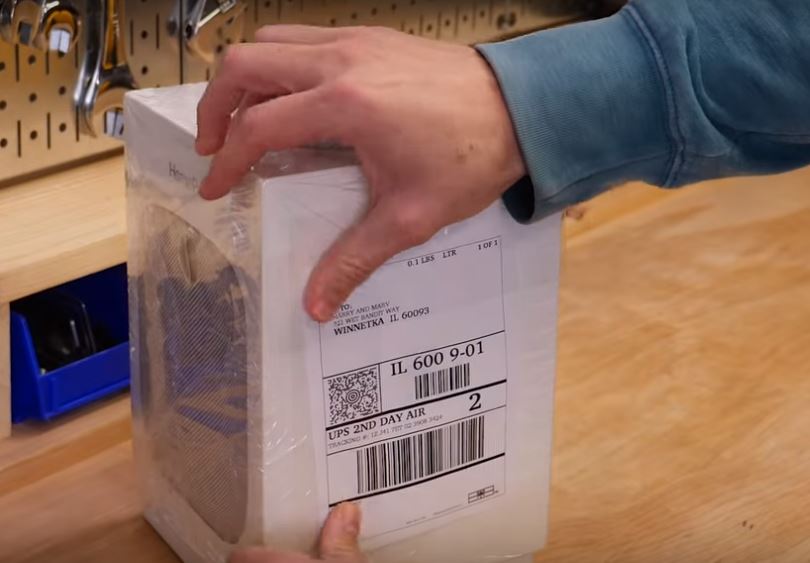 The glitter bomb was concealed in a much sought after Apple HomePod speaker box. Rober recorded the explosion by using four hidden smartphones inside. 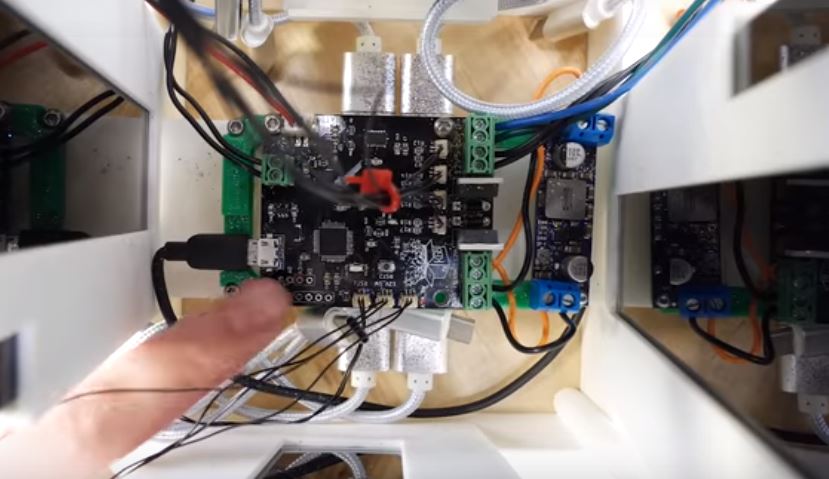 Rober then left the fake speaker on his front door porch and captured reactions of thieves when they were covered in glitter and novelty fart spray. 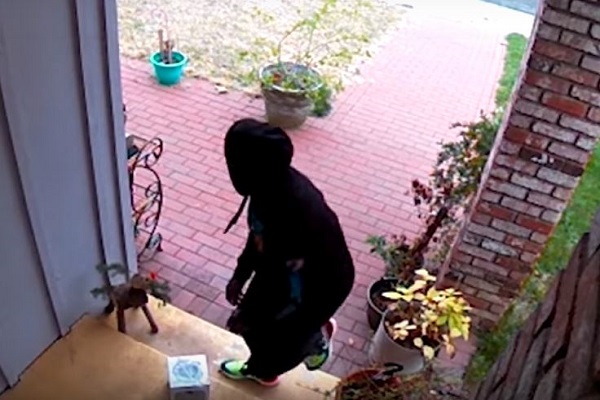 The former Nasa scientist said in his YouTube video that he worked for six months making a “glitter-bomb revenge package” after thieves nicked the parcel from his porch earlier this year. 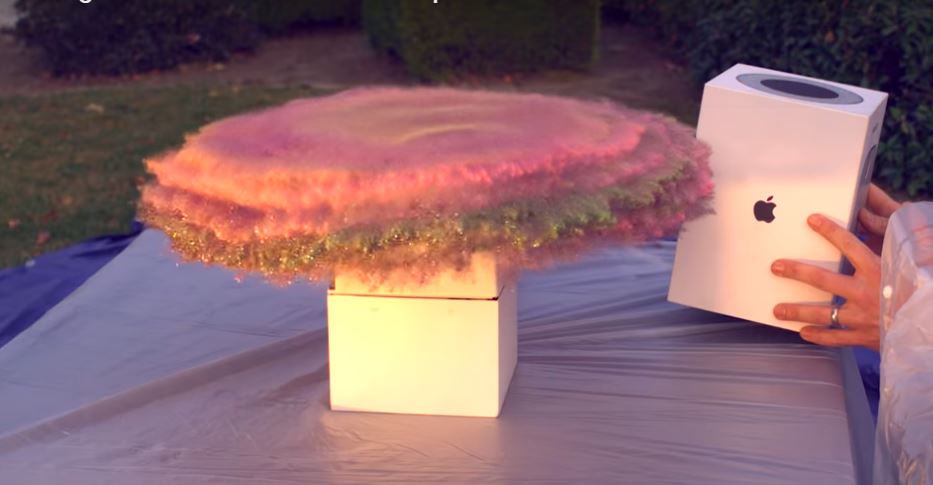 In the video below Rober explains just how he made his genius parcel!