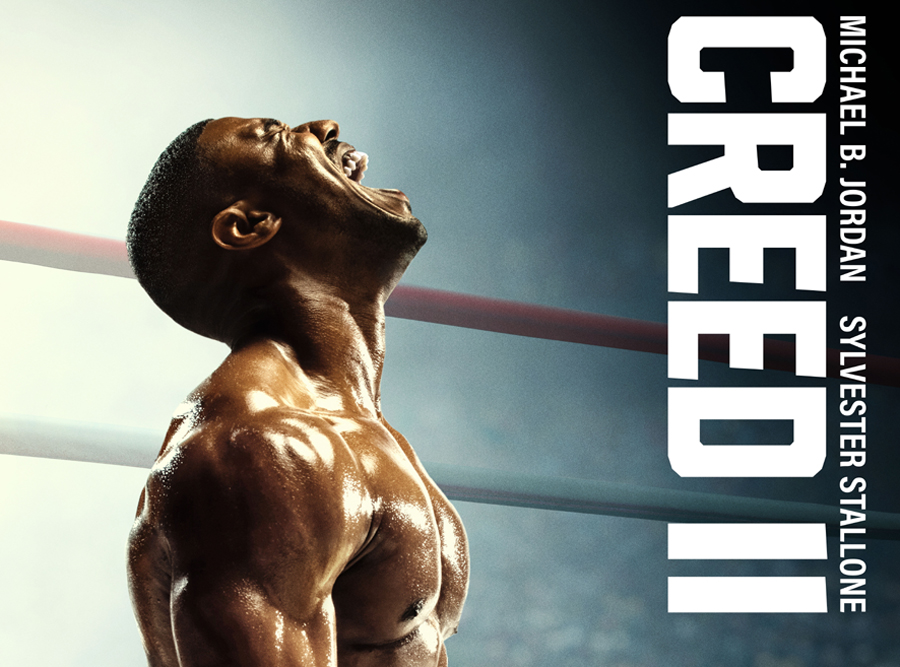 Reprising their roles of Adonis Creed and Rocky Balboa, Michael B. Jordan and Sylvester Stallone are back for Creed II – the continuation of the Rocky saga and sequel to the 2015 film that took in more than $170 million at the worldwide box office.

The story takes us back to 1985 and the Rocky IV story when Dolph Lundgren, as Russian boxer Ivan Drago, kills Creed’s dad in a tragic match that stunned the world. Now against the wishes of trainer Rocky, Creed accepts a challenge fight from Drago’s son.

Creed II  does exactly what it says on the tin. Loads of fight scenes a thumping soundtrack and a surprisingly good backstory that takes us from first film in a direction that makes a load of sense.