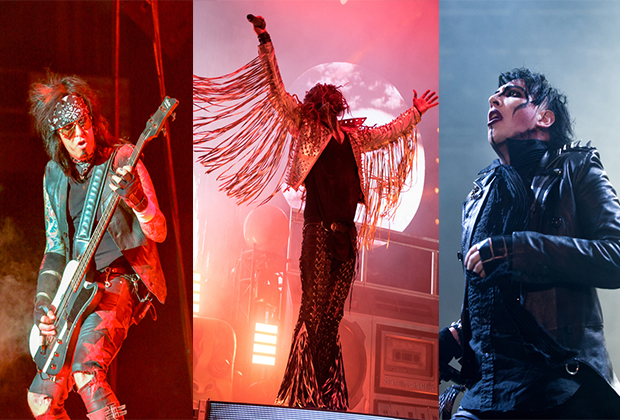 Manson and Zombie officially released the cover last July who hailed their offering as “heavier, weirder and more groove-oriented.” The metallers rocked the cover to an irreverent visual of a blood-spattered Charles Manson. You can check out the live cover below.

Speaking to the NME about their decision to cover Helter Skelter Rob Zombie explained, “We had been talking about doing something together for these shows — that he should come onstage during my set and we’d do a song. But we couldn’t think of what song. After we talked, later that night I was home and I just thought, ‘The obvious song is ‘Helter Skelter’!’ It’s so obvious that neither one of us thought of it!”

“And then I figured, well, rather than us just doing it onstage, why don’t we take it one step further and record it and put a new spin on it? That way, rather than just doing some impromptu jam together, now the fans will go, ‘Oh, there’s the song I’ve already heard, and now they’re doing it.’”

Don Everly Of The Everly Brothers Dies At 84