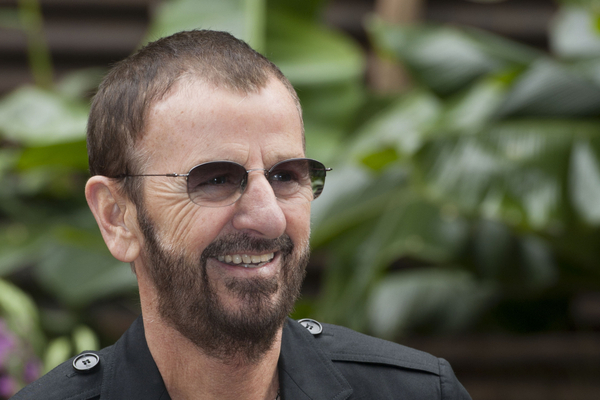 Ringo Starr has teamed up with several household names from the drumming world, along with prodigy Nandi Bushell to perform Beatles track “Come Together”.

“Come Together” was performed as part of “Drum Together” campaign funded by WhyHunger.

This campaign strives to end world hunger. It does this by providing,“critical resources to support grassroots movements and fuel community solutions rooted in social, environmental, racial and economic justice”.

Check out this performance below.

“We all can agree that no kid should be hungry, and everyone should have access to nutritious food”, Ringo Starr said in a statement on this performance.

“This is a great cause that I’ve supported in the past and a great track – one of my favorite Beatles songs”, he also added. “So when Jim Keltner asked me to join all these other drummers I was happy to. Peace and love”.

Starr on working with Charlie Watts and John Bonham

Speaking of drummers, Ringo Starr also recently recalled drumming with the late Charlie Watts and John Bonham. Starr said that this session makes him wish that TikTok existed back in the 1970s! He added that it “would have gone worldwide”.

“I had a drum kit up in the attic – it was like a cinema attic, music, whatever you want to do up there. Charlie came, and so did John Bonham”. We’ve got three drummers, just hanging out”, Starr recalled in a separate interview.

“Bonham got on the kit”, Starr said of the late Led Zeppelin drummer. H

He continued, But because it was just like … you know, it’s not like onstage, where you nail them down, so they’re steady. It was just, like, there. So as he was playing, the bass drum was hopping away from him”.