Home Music News Watch – Roger Daltrey Threatens to Walk Out of The Who Gig... 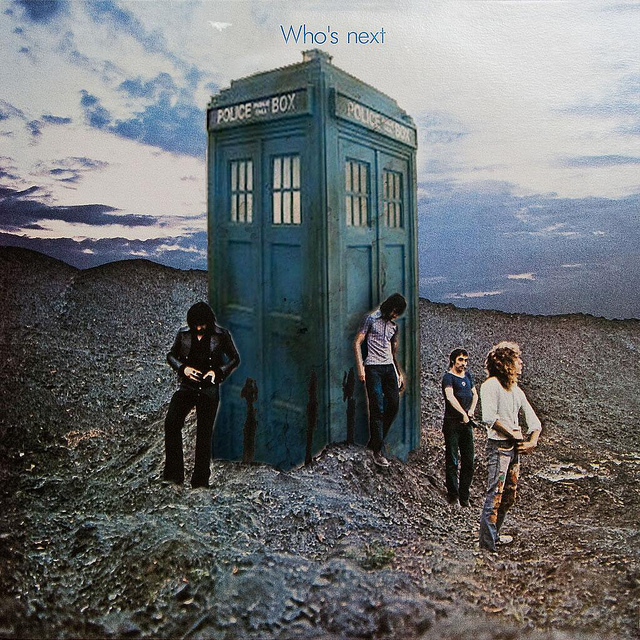 The Who’s Roger Daltrey was about to walk off stage in the middle of a gig in Long Island,New York on Wednesday night after smelling a fan smoking marijuana.

The frontman is apparently very allergic to the smoke and the mere presence of its causes his voice to shut down. “The smoke’s impact was almost immediate on his voice, which went from crystal clear and potent for the opening ‘I Can’t Explain’ to something rougher and more limited during ‘I Can See for Miles.’”

The video below shows Daltrey confronting the audience member and threatening to cancel the show unless the joint was put out. The fan obliged and the concert then continued. “The show will be over” unless the person smoking stopped. “It’s your choice, I can’t do anything about it. I’m doing my best.”

Earlier this month, The Who were named as the final headliner for this year’s Glastonbury Festival. Next month the iconic band play the 3 Arena June 23rd for The WHO HITS 50 tour. This weekend here at Nova we celebrate this by giving away tickets each hour from 10am to 6pm to the highly anticipated gig. Tune in to win!