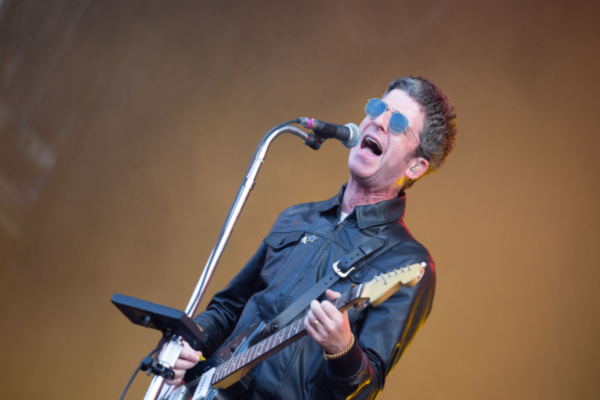 Noel Gallagher was dining at the restaurant in Ibiza with his family, before a DJ dropped the famous track.

As staff and customers began singing and clapping the track to him, a visibly embarrased Gallagher eventually joined in the clapping.

You can check out this footage for yourselves below.

Wonderwall “used to do my head in” – Liam Gallagher

However, not everyone from the Oasis band is a keen enthusiast of the track, with former frontman Liam Gallagher and estranged brother of Noel, claiming that the track used to “do my head in”.

“It’s alright and that, but are you taking the p***?”, Liam Gallagher said in a previous interview. “That used to my head in that tune! I’ve only started to come around to it again as I’ve got older”.

Gallagher is also seemingly not so keen on reality tv shows.

“That’s the problem with this f****** country, too many programmes on food, man. And then there’s nothing on music, the only one that you’ve got is Jools Holland, but you’ve got loads of d***s backing fucking cakes and fucking bread and all that. F*** off”, he said.

Speaking of Oasis, the band also released a special 25th anniversary edition of their album ‘Be Here Now’.

The album featured among others, ‘Stand By Me’, their most streamed tune of all time. It also included ‘D’ya Know What I Mean’. A special trailer for the track was also released.

Check that out and Nova’s report here.