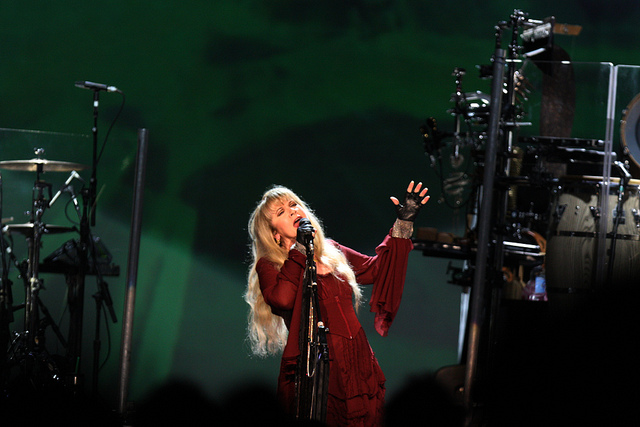 Stevie Nicks and Harry Styles performed together at the Rock & Roll Hall of Fame in New York on Saturday night. Video of the performance is below.

this performance OUTSOLD harry styles and stevie nicks sound SO good together pic.twitter.com/ftucJZmmlm

stevie nicks and harry styles singing stop dragging my heart around together is the best thing ever pic.twitter.com/bbUoI5sAoV

Nicks had a funny moment after the show when she mistook Styles to be a member of the pop group NSYNC. 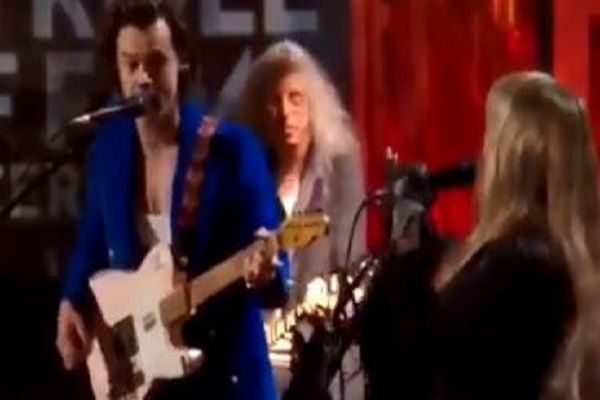 The NME reports that when the two went backstage for interviews, Nicks referred to Styles’ old band as NSYNC before quickly realising her blunder.

Nicks said: “When Harry decided to make a solo record from NSYNC…not NSYNC, sorry. I’m never gonna live that one down! One Direction.”