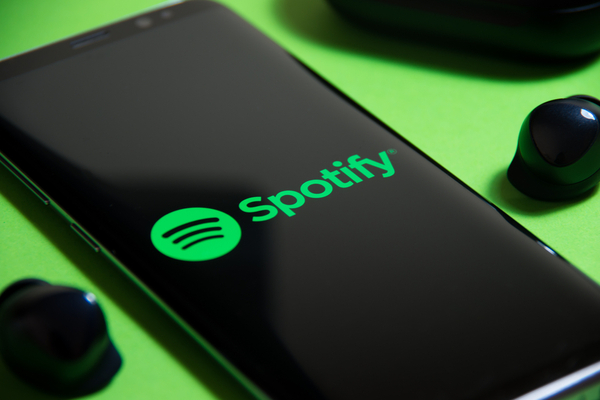 Major music streaming platforms Spotify and Apple Music released numbers for their most streamed songs of 2021 yesterday with artists like Ed Sheeran, Taylor Swift, and Bad Bunny leading the pack.

‘Dynamite’ was released in 2020, but failed to crack the top five for last year’s list, likely due to the fact that Spotify only became available for streaming in the band’s native South Korea earlier this year.

“I don’t into it to be the number one most-streamed artist,” said the 27-year-old, upon hearing the news. “I just make music. I just enjoy my ‘work’.”