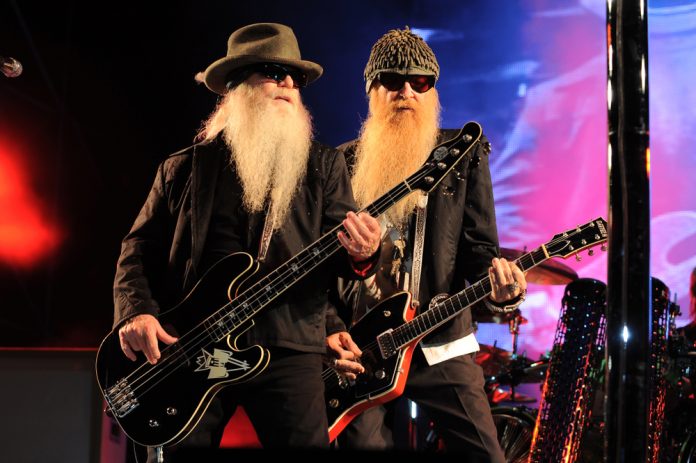 The official trailer for ZZ Top’s upcoming documentary film ‘That Little Ol’ Band From Texas’ is to be screened this autumn.

According to Planet Rock, the film is a recount of ZZ Top’s memorable career over the last  50 years giving an insight into just how “three oddball teenage bluesmen” became such loved icons in the world of rock music.” 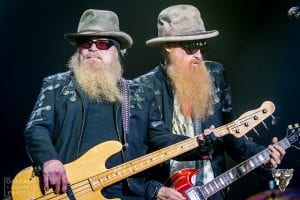 The recent trailer gives us clips of ZZ Top superfans Joshua Homme and Billy Bob Thornton, with the latter in particular singing their praises: “They’re unique, they’re eccentric. When you would see them on stage, it was like seeing Bugs Bunny in person”. 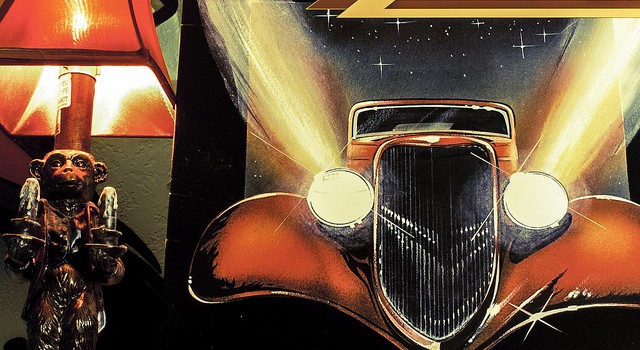 The iconic band have experienced their fair share of highs and lows over what is a longstanding rock career and band member Frank, recalls that early on in his career he received a paycheque for $72,000 which in his own words he admitted “I spent it all on drugs,” adding “Every last bit of it.” 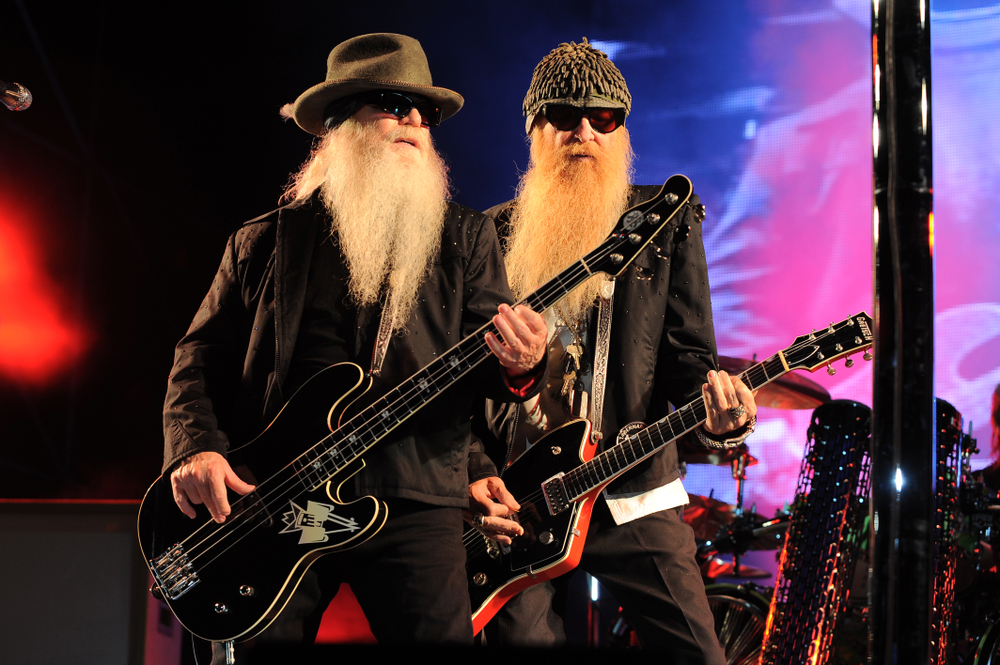 As well as the interviews, archive footage that has never been seen before and countless many ZZ Top songs.

‘That Little Ol’ Band From Texas’ will give fans the opportunity to see an exclusive performance at the oldest dance hall in Texas, Gruene Hall, filmed, especially for the film.

That Little Ol’ Band From Texas premiere at the Cinerama Dome in Hollywood on Tuesday 13th August. Watch the trailer below:

Interpol Back With A Bang