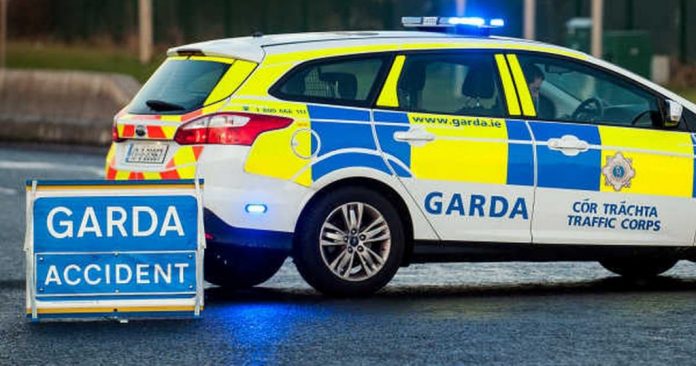 A woman in her late teens has died following a crash in Enniscorthy, Co. Wexford. It happened at Scarawalsh on the N11 at midday when three cars collided.

Three people were injured before Gardai confirmed that a woman, who was a front seat passenger in one of the cars, has died.

A second woman has been airlifted to hospital after the crash on the N11. Three cars were involved in the collision, which happened near Blackstoops roundabout.

The road was closed to facilitate Garda investigators, and traffic has been diverted on to the L2008, or Old Dublin Road.

The woman who died is believed to have been the daughter of the woman who was airlifted to Tallaght University Hospital, in Dublin.

The Garda has asked anyone who witnessed the collision to contact Enniscorthy Garda station on 053-9242580, the Garda Confidential Line on 1800-666111, or any Garda station.