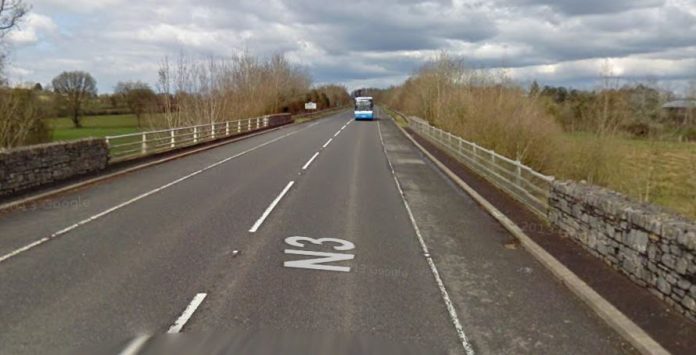 A young man has died after a car entered a canal in Cavan yesterday evening.

The car was carrying three occupants when it entered the canal at Woodford River, Ballyheady Bridge, on the Ballinamore to Ballyconnell road, around 6.30pm.

The man, in his mid-20s, was pronounced dead at the scene after his body was recovered from the water.

Two other men, also in their 20s, escaped uninjured. One was taken to Cavan General Hospital as a precaution.

The road was closed to traffic as a Garda technical examination was carried out. 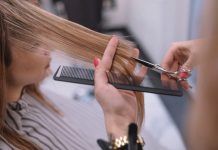 More Men Are Homeless Despite Modest Drop in Family Numbers