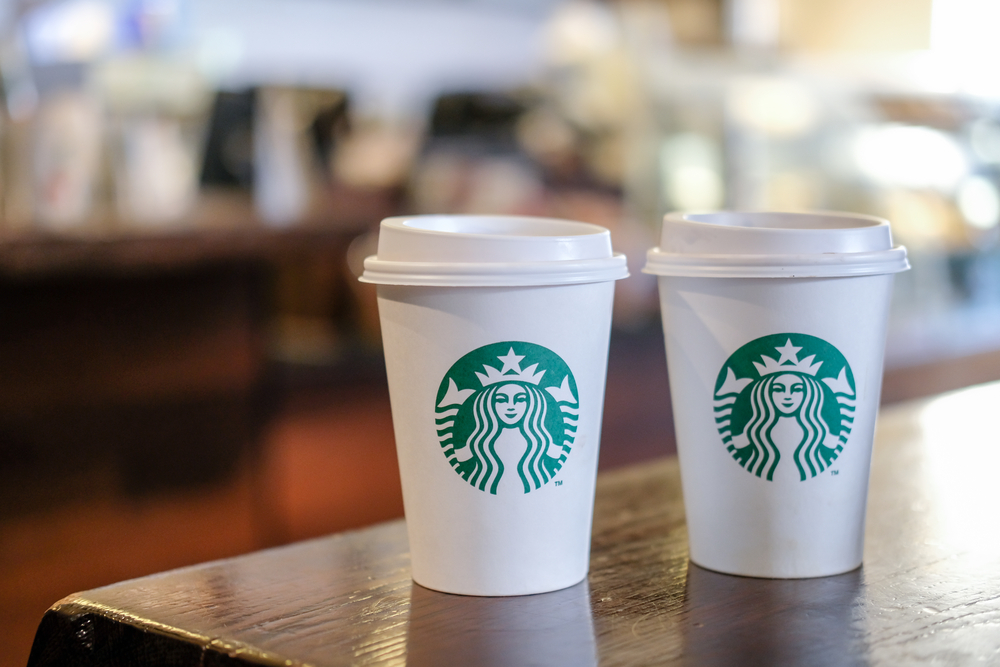 Enough Is Enough criticised Starbucks recently, maintaining that it didn’t follow through on a promise it made in 2016 to block offensive content. In a statement, Starbucks explained the delay saying that it was still looking for a solution which they seem to have found.