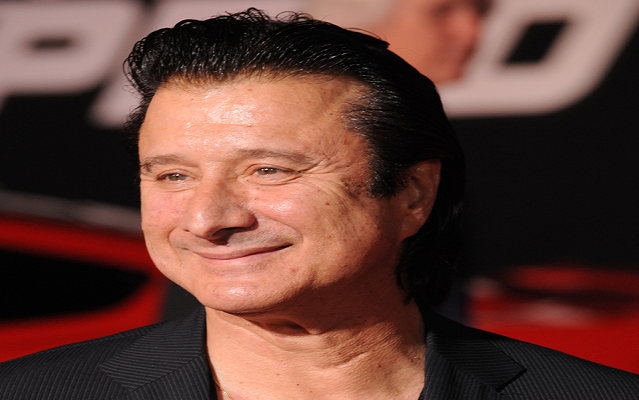 ZZ Top have cancelled their upcoming show in Warsaw, Poland next month.

The official statement from the band reads:
“We are disappointed that we will not be coming to Warsaw to perform next month. We’ve only had very positive experiences whenever we’ve played in Poland and look forward to performing there again in the future.”

A representative for the band pointed out that other projected tour dates had to be deferred in order to build the Ursynalia date into ZZ Top’s touring schedule, adding, “Honoring the terms of performance contracts is fundamental to the touring business in every country in which ZZ Top has ever appeared. We regret that the band’s fans in Warsaw will not be able to see them there next month but we had no choice in the matter in light of the promoter’s non-compliance.”

ZZ Top will kick off a series of European dates on June 18 in Paris, stopping by the “LIVE AT THE MARQUEE” sessions in Cork June 27th, the first time they’ve visited Ireland since ’85.

Early next month Warner Bros. Records will release a brand new boxed set entitled, “ZZ Top: The Complete Studio Albums (1970-1990).” The package will include the original mixes for the group’s first ten albums, presented in a wallet sleeve that will feature a reproduction of the original album artwork, including the gatefold art for “Tres Hombres” and“Tejas.”