Home Entertainment 13 Reasons Why S2 Has A Launch Date 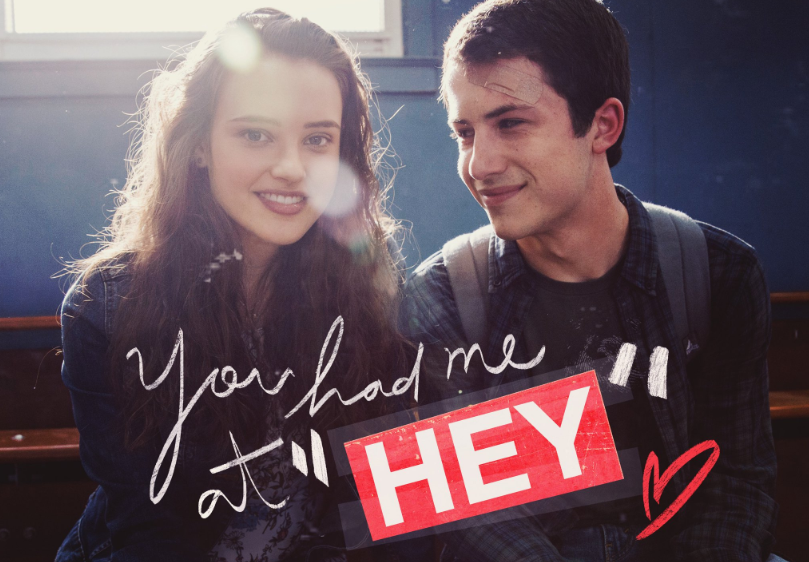 If you felt justice wasn’t served at the end of the harrowing first season, well then there’s some small glimmer of hope as 13 Reasons Why season two will be hitting your screens this month.

Season 2 picks up in the aftermath of Hannah’s death and the start of our characters’ complicated journey toward healing and recovery.

Liberty High then prepares to go on trial, but someone will stop at nothing to keep the truth surrounding Hannah’s death concealed.

Meanwhile, a series of ominous polaroids lead Clay and his classmates to uncover a sickening secret and a conspiracy to cover it up.

The tapes really were just the beginning as the new season launches on Netflix on Friday, May 18th and will contain 13 hour-long episodes.

If you have ever been affected from the issues raised in the series, you can visit 13reasonwhy.info where you will find the cast addressing issues surrounding bullying, sexual assault and drug abuse.

Have You Seen ‘Nowhere Fast’ With Alison Spittle Yet? If Not...

Glastonbury Kicks Off In Somerset