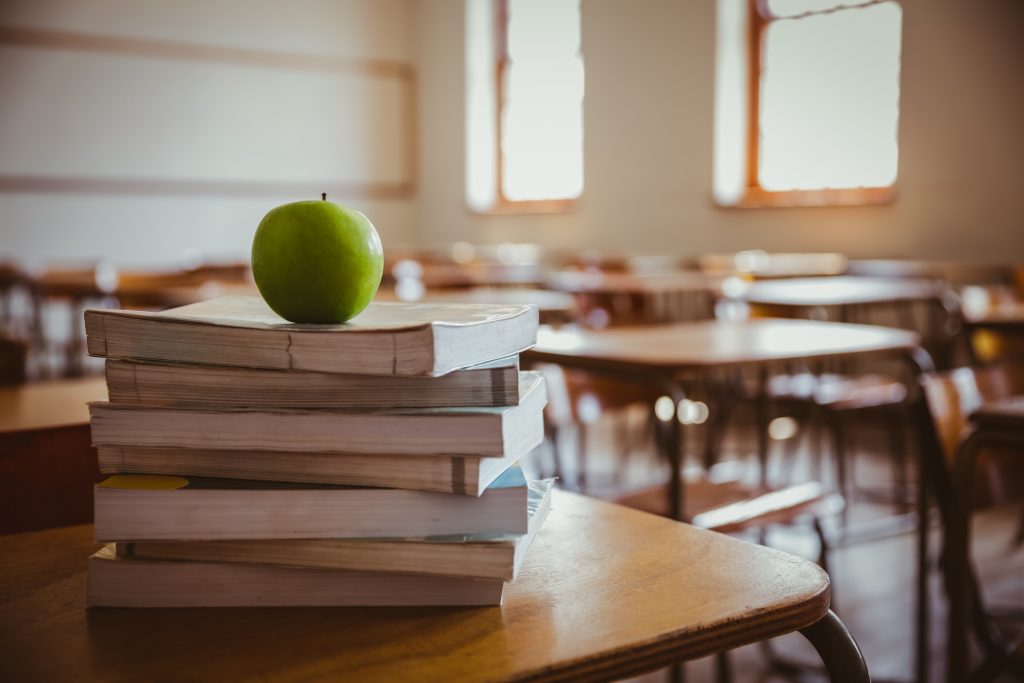 The Education Minister Richard Bruton will today announce the building of 42 new schools over the next four years and its deemed that 26 of those will be primary schools while 16 will be post-primary.

The majority of schools will be in Dublin or the commuter belt counties of Wicklow, Meath and Kildare.

For all of the new schools a process will be run with parents to decide the patronage, with an online system to do that in the works.

Parents in a particular area will get to have a say in what the patronage of the school is, as part of the Minister’s bid to end the baptism barrier.

However it’s not all good news, the Irish Times claims more than 500 applications for major refurbishments have been put on hold.

The Department says it plans to continue to monitor areas where existing schools need expanding, saying 40% of new school places will come through extensions.

Taoiseach Calls For Review Of Costs For Former Garda Chief