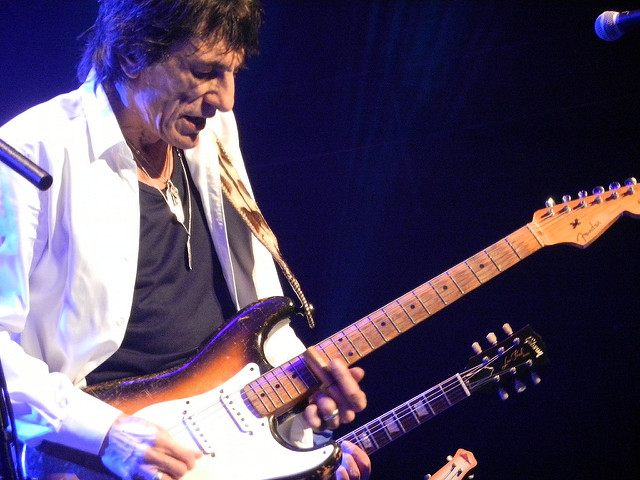 According to movie producers, a forthcoming documentary about Ronnie Wood is anticipated to offer a “brutally honest” perspective of the Rolling Stones legends.

According to UCR, Somebody Up There Likes Me will make its screen debut at the London Film Festival in England on Oct. 12. There’s also set to be new interviews with Wood and his bandmates.

The “intimate portrait” will explore the musician’s “three-year battle to beat freebase addiction.”Also, the film documents Wood’s battle with lung cancer and his passion for painting.

Speaking about the film Wood said, “such an incredible feeling to look back on my life and discuss key moments along the way that I remember vividly as if they were yesterday.”

Director Mike Figgis said of the project: “The combination of his eclectic musical range and his love of painting seemed like a promising start to a documentary.” Figgis explained that he just dived straight in with the film:

“I decided to jump in and we began talking, the first of a really interesting series of conversations. We covered so much ground in these talks and that led to interesting encounters with the likes of [artist] Damien Hirst and then a lovely music session in a studio.”

“The remaining Stones chimed in with interesting stories and the result is the film. Ronnie Wood is a very interesting guy, so many personas.”

Are You One Of The Lucky Ones Heading To Eddie Vedder...