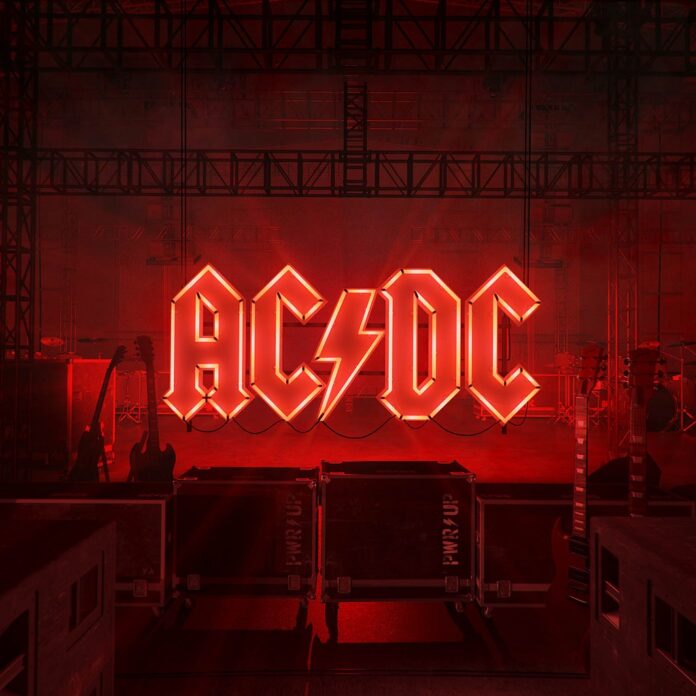 Following a high-octane release just over a week ago, AC/DC have taken over the #1 spot in 18 countries and counting with their brand-new album POWER UP.

For their seventeenth full-length album, the band reunited with producer Brendan O’Brien who helmed Black Ice in 2008 and Rock Or Bust in 2014.

Charged up for the next decade, AC/DC cut twelve new tracks for the album, proudly maintaining their signature sound and all of its powerful hallmarks.