Home Music Another Actor Has Announced A Gig In Dublin! 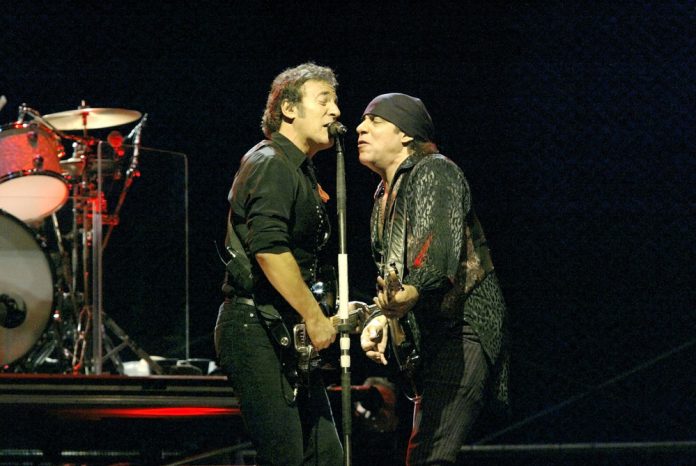 We brought you the bizarre news last week that Kiefer Sutherland was coming to Dublin to play a headline show and now we have another actor confirmed for the capital!

However, this one is a little less bizarre due to his history on the music scene as well as the big screen and the star even has his own Underground Garage radio show.

Little Steven & The Disciples of Soul will be heading to the Button Factory on Thursday, June 28th.

For those of you who don’t know, Little Steven is a world famous member of Bruce Springsteen’s E Street Band and has starred in cult TV series’ The Sopranos and Lilyhammer.

The E Street guitarist released his first solo album in over 15 years in 2017, where he returned to his rhythm and blues roots with Soulfire, his sixth studio album.

Tickets go on sale Thursday, April 5th at 9am from all Ticketmaster outlets nationwide.

Lenny Kravitz On Discovering Weed And Led Zeppelin On The Same...