Advertisement
Home Entertainment All In Aid Of A Good Cause – Mrs. Brown Adds Extra... 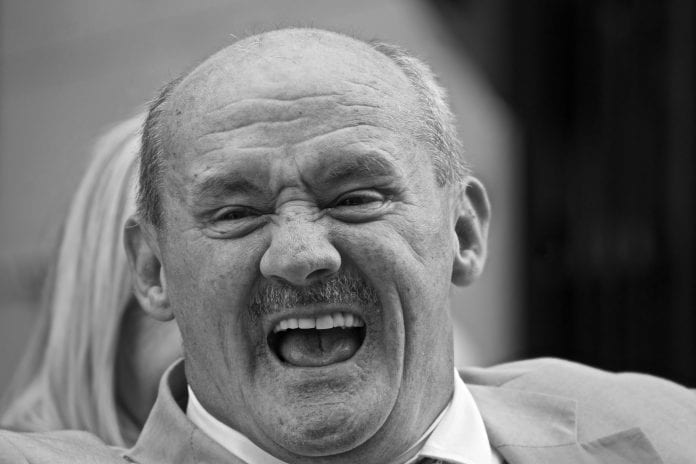 Due to phenomenal demand an extra date for Good Mourning Mrs Brown has just been added at 3Arena, Dublin. Fans will now be able to see Mrs Brown in a matinee performance on Sunday 17th December (Doors 1.00pm, Show 2.00pm).

In true, big-hearted Brendan O’Carroll style, all proceeds from this performance will go to the charities: Childline; St. Vincent de Paul and Peter McVerry Trust.

The smashing ‘Good Mourning Mrs. Brown’ is part of the hilarious series written by and starring comedian Brendan O’Carroll. This is the first time the production has taken on a full Irish and UK arena tour. In this hilarious show we see Agnes Brown planning Grandad’s funeral. The only problem is Grandad isn’t dead. What could go wrong!

The cast have been enjoying great success, the brand new TV chat show All Round to Mrs Brown’s has already become a Saturday night staple attracting huge ratings on RTÉ One and BBC One every Saturday.

We’re in no doubt that their new outing with Good Mourning Mrs. Brown will deliver all the usual belly laughs.

Tickets for the new date priced from €30.50 including booking fee will go on sale this Thursday 13th April at 9.00am from Ticketmaster.

Tickets On Sale From Ticketmaster

In person: From Ticketmaster Outlets Nationwide

Jamie Lee Curtis Will Be In Dublin This October To Watch...