Home Music Arcade Fire Are Headlining The 3Arena – Are You Going? 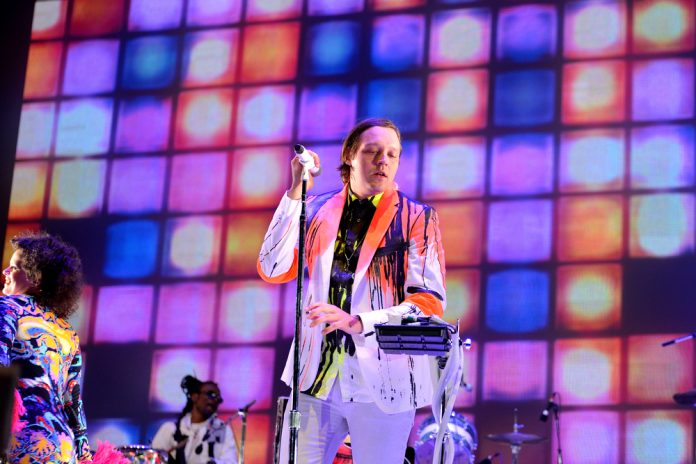 Arcade Fire are hitting up the 3Arena on Friday night, April 6th and to say we’re looking forward to the gig is an understatement.

Aside from award appearances and TV shows, the lads haven’t been on stage for their headline show in almost a month.

However, if the concert in the Gramercy Theatre in New York is anything to go by, fans are in for a night of serious tunage.