Home Music This Is The Strangest List Of Banned Items… From A Recent Foo... 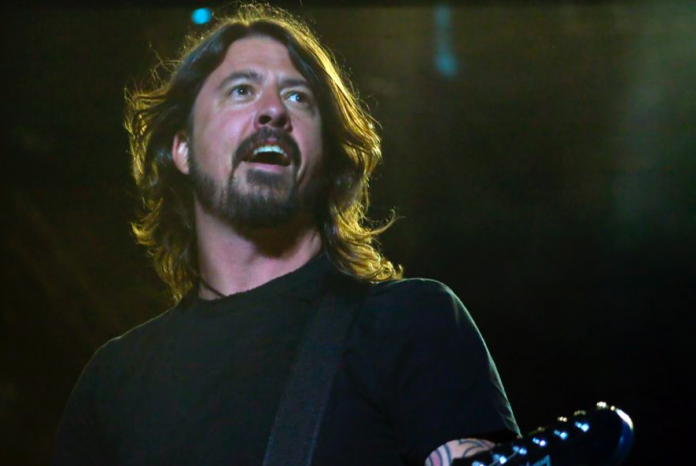 Foo Fighters recently played a gig in Auckland’s Mount Smart Stadium in New Zealand on Saturday night, where fans were met with a list of Banned items. It seemed to be your run of the mill list, prohibiting umbrellas, lasers, glass bottles etc. But on closer inspection it also featured items which are not so usual.

Unusual items on the list featured ‘Unflattering photos of Ryan Seacrest’ as well as ‘derogatory press clippings of Shania Twain’. It also featured a ban on ‘homemade nut milks’ and ‘any pencil that isn’t a number two pencil’.

This gig was the last in the Foo’s tour of Oz and New Zealand, before they move on to South America. The band are also set to play London Stadium on June 22nd & 23rd, as well as Manchester’s Etihad Stadium on June 19th.