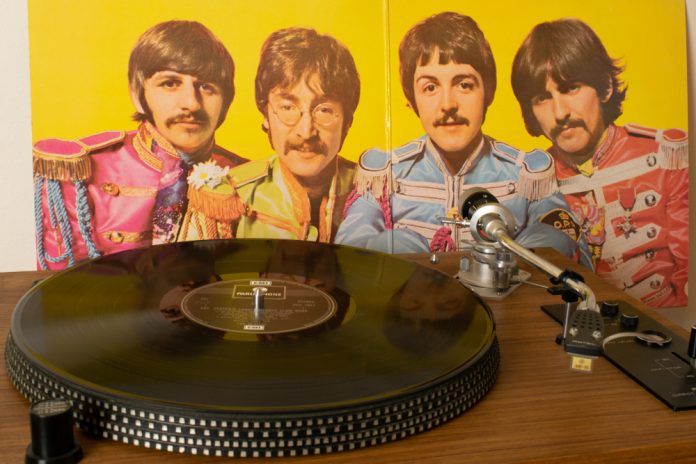 A new biopic on Brian Epstein, often referred to as “the fifth Beatle” is in the works according to Variety reports.

Midas Man: The Brian Epstein Story will be directed by Jonas Åkerlund, who has created music videos for the Rolling Stones, Metallica, Smashing Pumpkins, and many more.

“Brian Epstein’s story has everything I’m looking for in a story … it’s all about Brian’s singularity for me,” Åkerlund said in a statement.

“I love that Brian seemed to know every step of the way what no one else knew, he saw things that no one else saw. His vision was astonishing, he created a culture that didn’t exist. The film is more like touring Brian’s mind and what it was like to be him than how one thing led to another chronologically. I want to bring him back to life.”

Midas Man is set for release next year.