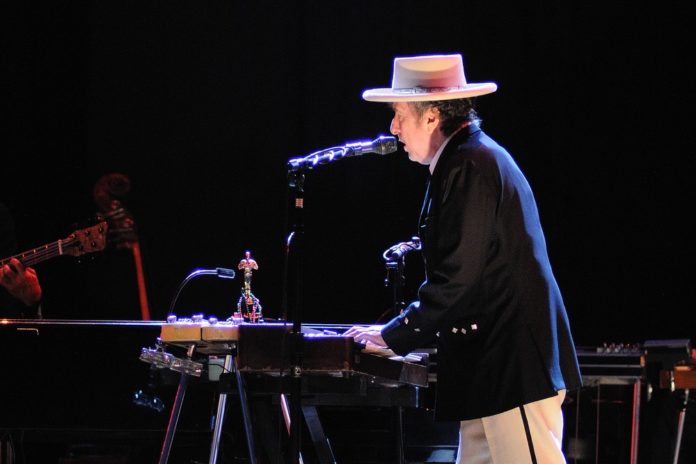 Singer Bob Dylan has been accused of sexually abusing a 12-year-old girl in the 1960s.

A new lawsuit alleges that Dylan, plied a 12-year-old girl with drugs and alcohol before sexually abusing her in 1965.

The lawsuit was filed on Friday, inside the “look back window” of a New York law allowing victims of sexual assault to lodge claims regardless of how long ago the alleged incident took place.

A representative for Dylan told the New York Post: “This 56-year-old claim is untrue and will be vigorously defended.”